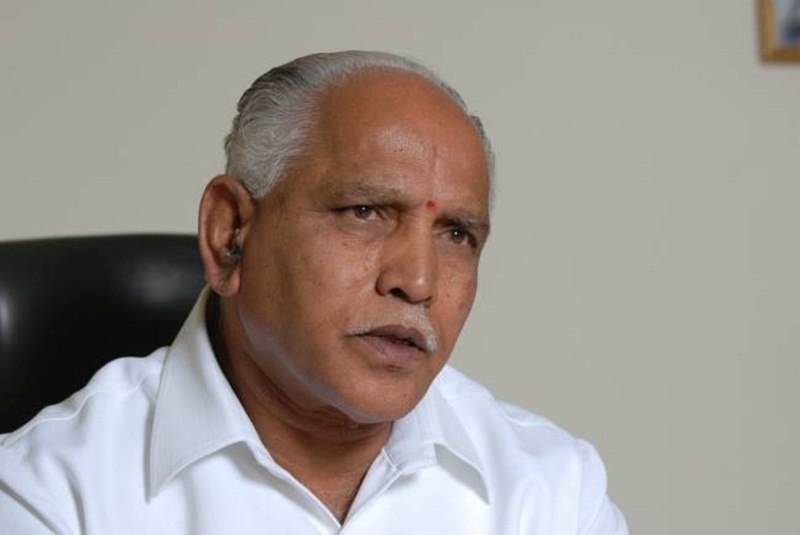 Bengaluru: The BJP Tuesday accused the Congress and the JD(S) of using money and muscle power to win the bypolls in Karnataka, but said it would introspect the outcome and strengthen the party before the 2019 Lok Sabha elections. “The truth of the matter is that money and liquor had a bigger role in this election. Congress and JD(S) won the election using money and power,” BJP state unit president B S Yeddyurappa said.

The BJP won the Shivamogga Lok Sabha seat but lost Ballari to the Congress, which also bagged the Jamkhandi assembly segment. Congress’ coalition partner JDS won the Mandya Lok Sabha constituency and in Ramanagar, from where Chief Minister H D Kumaraswamy’s wife Anitha was elected. Yeddyurappa claimed that the by-election results once again proved that the Congress and the JD(S) were experts in hatching conspiracies.

“We are not keeping quiet after the defeat. We have lost only the Ballari Lok Sabha seat. We will introspect our performance so that we win the 2019 elections.“There is no doubt that we will win 22 to 23 Lok Sabha seats. I will soon tour Karnataka,” he said.

Cong-JDS to fight LS polls together
Buoyed by the victory in the bypolls, Karnataka Chief Minister HD Kumaraswamy and Congress state president Dinesh Gundu Rao Tuesday asserted that they would contest the 2019 Lok Sabha elections together against the BJP.
The two leaders gave credit for the electoral success to the policies of the Congress-JD(S) coalition, which bagged two Lok Sabha seats and two assembly segments in the by-elections held on Saturday.