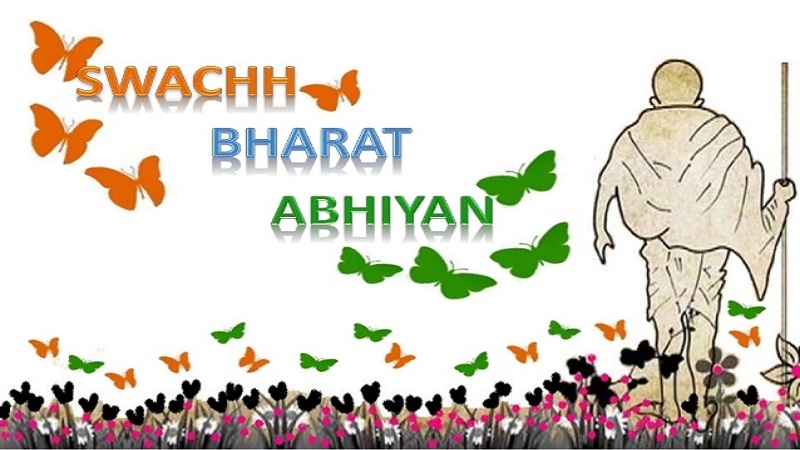 New Delhi: Senior Congress leader and former union sanitation minister Jairam Ramesh on Saturday tore apart the Modi government’s lies on the “Swachchh Bharat Abhiyan,” citing the CAG (Comptroller and Auditor General) and other reports. Accusing Prime Minister Modi of rebranding the UPA’s successful programme of “Nirmal Bharat Abhiyan” and launching it with much fanfare in 2014, he said its success is only on hoardings and advertisements.

In a 4-page detailed statement, Jairam said a CAG report says thousands of toilets built in the last four years were not in use for want of the “household water connections while utter failure in providing cleanliness forced the World Bank dubbed the Swachchh Bharat mission as “moderately unsatisfactory” and withdrew its funds. On the government’s claim in Parliament that Gujarat has been declared “Open Defecation Free (ODF),” he said the CAG busted the lie, noting that 29% households did not have any access to toilets, either individual or public.

Another study found only one out of eight ODF verified villages in three states of Madhya Pradesh, Rajasthan and Uttar Pradesh was ODF while a survey by the Centre for Policy Research found that only one out of 8 verified ODF gram panchayats in Udaipur was actually ODF.

Jairam narrated how the Indore municipal corporation forced eviction of 727 families in the city prior to the Swachchh survey by the government as instead of the money paid by them for construction of the toilets found their homes demolished. He also cited a Lok Sabha standing committee on rural developement that candidly observed in July that the government’s “sanitation coverage figures seemed to be more on paper, but the actual progress at the ground level is very lethargic as building of toilets alone is not sufficient for realisation of actual vision of an Open Defecation Free (ODF) country.

Noting that Swachchh Bharat without clean drinking water is a myth, Jairam said Bhopal was declared the second cleanest city in India for two years in a row, but an independent survey found more bacteria in the city’s drinking water than commonly present in human urine – 2400 times above the permissible limit. The Congress leader also cited one manual scavanging death every five days since 2017, ridiculing the ruling BJP for its national executive in 2015 declaring a mission to end the manual scavenging.