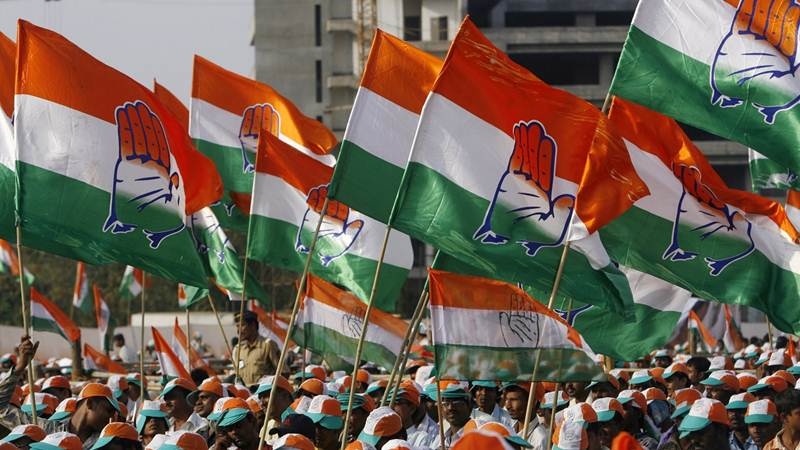 New Delhi: The Congress today demanded that the SC/ST (Prevention of Atrocities) Act be included in the Ninth Schedule of the Constitution to insulate it from legal challenge. A bill to amend the SC/ST (Prevention of Atrocities) Act, 1989, to overturn the Supreme Court order that laid down certain safeguards in the law to prevent atrocities against people of scheduled castes and tribes, was introduced in Lok Sabha on Friday.

Leader of the Congress in Lok Sabha Mallikarjun Kharge told reporters here that the Congress’s demand is that the SC/ST (Prevention of Atrocities) Act be put in the Ninth Schedule of the Constitution, otherwise courts will continue to interfere. Dalit groups have been asking the government to overturn a Supreme Court ruling of March 20, saying it had “diluted” and rendered “toothless” the law against atrocities faced by the weakest sections of the society by putting additional safeguards against arrest of the accused.

The bill introduced by the government rules out any provision for an anticipatory bail for a person accused of atrocities against SC/STs, notwithstanding any court order, while it also provides that no preliminary inquiry will be required for registering a criminal case and an arrest under this law would not be subject to any approval.

The government brought this bill because it was under the pressure from the backward classes as people belonging to the Scheduled Castes sat on a protest which pushed the government for introducing this bill, Kharge said. He cited National Crime Records Bureau data to state that every 15 minutes in India, a crime against Dalits is committed.

Kharge asserted that the absence of adequate laws emboldens people to commit crimes. There has been a 45-per cent increase in crimes against Dalits in the last four years, the senior Congress leader claimed.

He cited various steps taken by the various Congress governments over the years to make the SC/ST law stringent.

“This bill which has been brought now is not very different from our bill,” Kharge said.

In 2015, UPA Chairperson Sonia Gandhi wrote a letter addressed to Prime Minister Narendra Modi on the rising atrocities against Dalits, when the NDA let the ordinance, that would have strengthened the 1989 SC/ST Act, to lapse, Kharge said. She questioned Modi about the lapsing of the ordinance which the Congress had brought in 2014 during the Manmohan Singh government, he said.

Kharge also attacked the government over its alleged inaction on job creation and “failure” to fill the backlog vacancies reserved for SCs, STs and OBCs.

The introduction of the amendment bill in Parliament is being seen as a move by the BJP to reach out to Dalits, days ahead of their proposed August 9 nationwide protest demanding restoration of the provisions of the law.