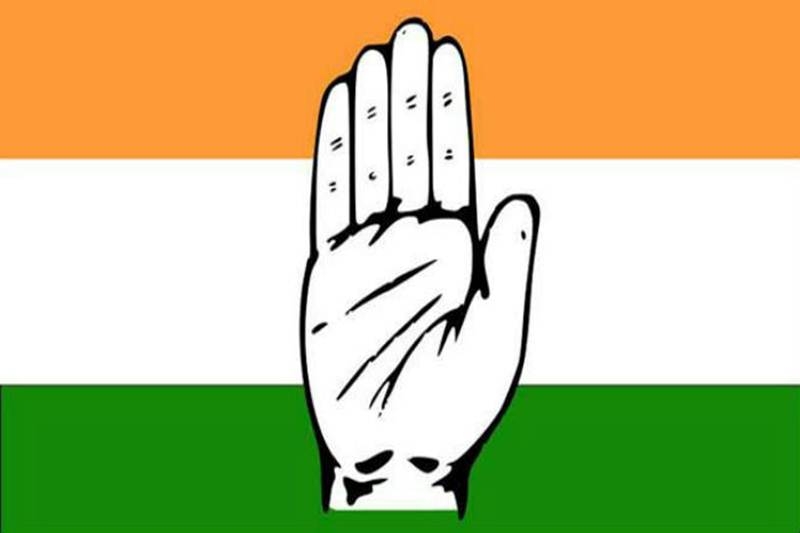 Bhubaneswar: Holding the Biju Janata Dal (BJD) government in the state and the Bharatiya Janata Party (BJP) government in Chhattisgarh responsible for the dispute over the sharing of waters of the Mahanadi River, the Congress on Tuesday called for a 12-hour state-wide shutdown to protest the unilateral construction of barrages by the Chhattisgarh government in the upper catchment areas of the river.

Describing the Mahanadi River as the life line of Odisha, Congress leader Srikant Jena said there is a BJP-BJD conspiracy to dry up the Mahanadi.

“The entire water is going to industrial houses. Therefore, the Congress has given a call for a shutdown which has been a great success. Today, this is the beginning of this protest. We will be doing more non-violent protests in the coming days. So, I must thank the people of Odisha for responding positively to the call of the Congress party,” Jena told ANI.

Party state general secretary Sulochna Das said the party is trying to create pressure on the state government so that they do not have to give waters of the Mahanadi to Chhattisgarh.

According to a Daily O report, the Mahanadi river basin’s total catchment area is close to 141,600 square kilometers, of which 53.9 per cent falls in Chhattisgarh, 45.73 per cent in Odisha and 0.35 per cent in Madhya Pradesh. During the monsoon, the Mahanadi has a discharge rate of 57,000 cusecs, almost the same as the Ganges, but in the dry seasons, it turns into a narrow channel.

Before the construction of the Hirakud Dam in 1953, heavy rains used to cause the river to be in spate and this would lead to massive and devastating floods striking Odisha which located downstream.

An average inflow of the Mahanadi at the Hirakud Dam in Odisha is 40,773 MCM, out of which 35,308 MCM comes from Chhattisgarh.

Chhattisgarh claims it is presently using only 9,000 MCM of the river’s waters, and therefore, it is well within its right to exploit more of the basin’s capacity for its economic needs. Chhattisgarh further argues that its projects are primarily aimed at providing water for non-consumptive industrial use.

Odisha claims that Chhattisgarh has already constructed three barrages unilaterally, which have affected the water flow to Hirakud Dam during dry spells.

Odisha demands that all the seven barrages within the master plan of Chhattisgarh must be treated as integrated and not as standalone projects.

Meanwhile, normal life has come to a standstill across the state.