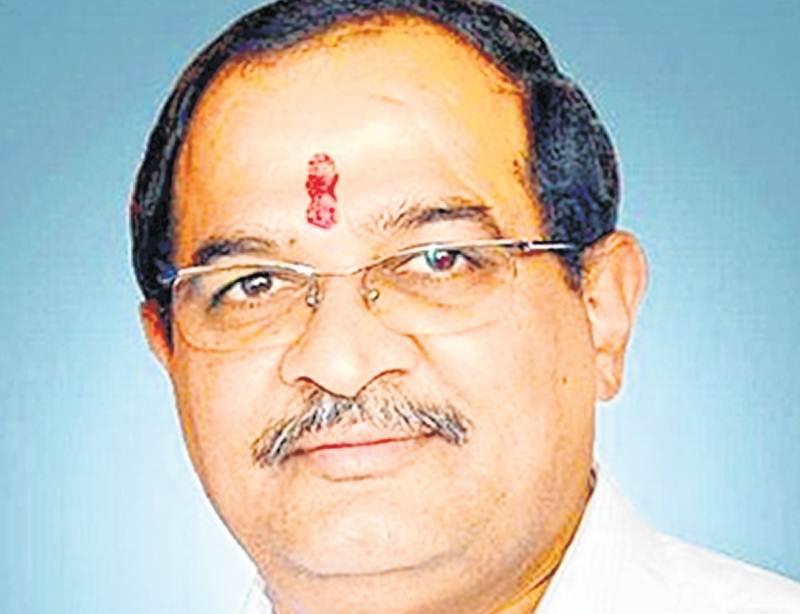 Vikhe-Patil said, “Munna Yadav is absconded on record of Nagpur police. However, he has taken shelter near Nagpur and police though aware about it, ignores and avoids his arrest.”

Yadav has been appointed as chairman of Maharashtra Building and Other Construction Welfare Board by the BJP government. He has status of minister of state rank. Vikhe-Patil demanded to sack Yadav from the post or declare his backing in House.

Vikhe-Patil said, DG Satish Mathur has written letter to Nagpur CP and asked him to handover the case to Mumbai police if they failed to arrest the goon Yadav.

He demanded action be taken against Special Inspector of General of Kolhapur division in case of custodial death of Aniket Kothale in Sangli police station. Vikhe-Patil claimed IG is also equally responsible as equal to Superintendent of Police of Sangli as IG had recommended accused Yuvraj Kamate, police official keeping SP aside.

Criticising Vinod Tawade, minister for school education for his decision to close schools, Vikhe-Patil said, “The government which use name of Chhatrapati Shivaji Maharaj has taken decision to close the school located at Rayari fort of Shivaji. The students have been forced to walk at least 25 km by tyre road or trek of 5 km from forest to reach nearest school.”

While giving relief to Tawade, Vikhe-Patil demanded resignation of Prakash Mehta for his involvement in Andheri land scam which was revealed during monsoon session in Mumbai.