Congratulations! Surveen Chawla ties the knot with Akshay Thakker in a private ceremony 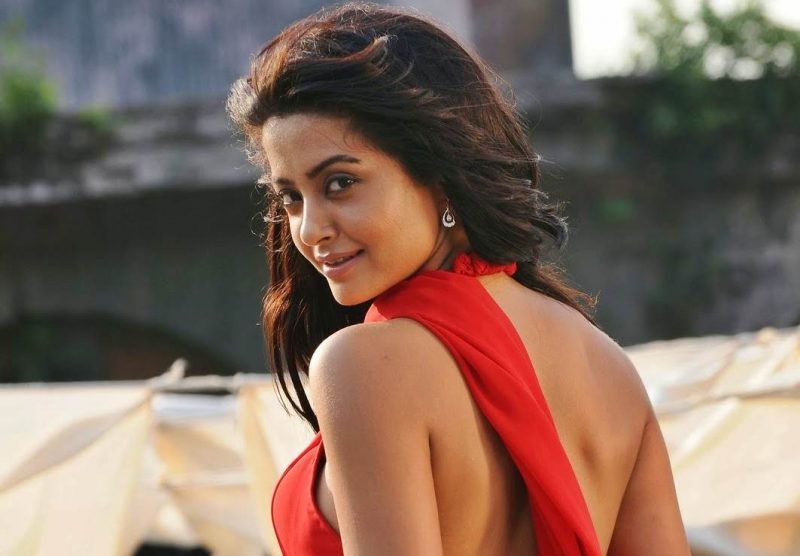 Mumbai: Actor Surveen Chawla, who made her debut with ‘Kahin To Hoga’ serial has tied the knot with Akshay Thakker in a private ceremony.

Surveen has shared a beautiful picture with husband Akshay on her official Twitter page with the caption, “And just like that, right in the middle of an extra-ordinary life, love gave us a fairy tale??… #Married #bliss #EternalLove #GiveUsYourLove&Blessings.”

And just like that, right in the middle of an extra-ordinary life, love gave us a fairy tale❤️… #Married #bliss #EternalLove #GiveUsYourLove&Blessings pic.twitter.com/zMUyqgQqQL

Year 2017 should be called as a wedding year as the big celebrities from Bollywood and Television have tied the knot with their loved ones. The actors included, Anushka Sharma, Bharti Singh, Aashka Goradia, Smriti Khanna and others.

Pinkvilla.com quoted a source saying to a daily, “Surveen met Akshay through a common friend in 2013 and soon after, they fell in love. They got married in 2015, with only family and a handful of industry friends in attendance. It was Surveen’s dream to have a white wedding in a chapel located in a picturesque castle and Italy seemed like an apt choice. The couple was waiting for the right time to announce the wedding and had planned to do it in January 2018.”

On the work front, Surveen will be seen in Ekta Kapoor’s web series title ‘Haq Se’ along with Rajeev Khandelwal. The web series ‘Haq Se’ stories revolves around four sister Meher, Jannat, Bano and Aman, who focus on their dream and ambitions.