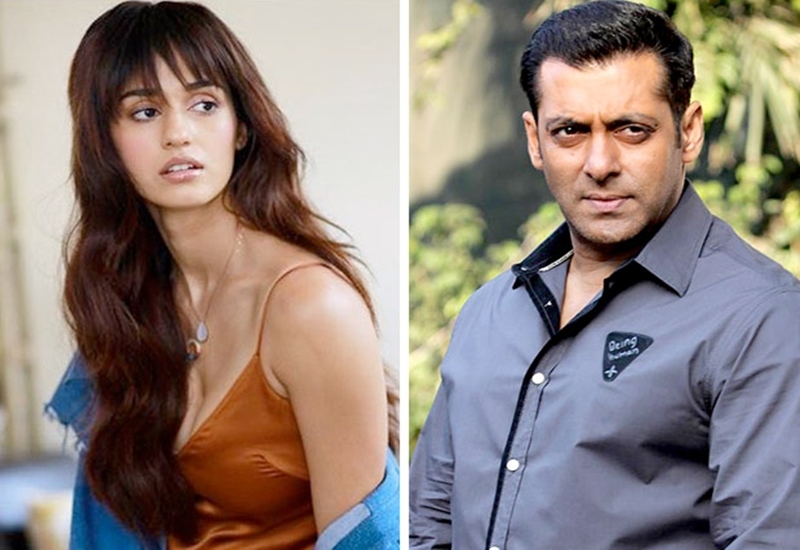 After the stupendous success of Baaghi 2, Disha Patani seems to be riding high. While her name was always associated with many biggies in the past, this time around it seems that she has hit jackpot with one of the most awaited films. We are talking about the ambitious venture of director Ali Abbas Zafar – Bharat which stars Salman Khan and Priyanka Chopra in the lead.

Although Disha Patani will not be playing the leading lady, reports suggest that her role is quite pivotal to the story. Though reports don’t have many details about her character in Bharat, it is being said that she will play the role of a trapeze artist in the 60s. Let us remind you that this Ali Abbas Zafar directorial will be spanning across many eras as it explores the life journey of a man.

Disha will be seen as a trapeze artist in a circus set-up. This particular set-up has been incorporated in the film as a tribute to the cult Raj Kapoor film Mera Naam Joker, a film the director Ali is very fond of. Excited about having Disha on board, Ali confessed in reports that the rapport of Disha and Salman on screen, set against the backdrop of a circus, will be quite intriguing. He also added that the Baaghi 2 actress fits the bill quite perfectly because she is beautiful and at the same time also has the body of an athlete.

Furthermore, as a part of the prep, Disha Patani is expected to learn the way trapeze artists perform and the nitty-gritty of circus as a part of her role. Interestingly, the actress has been trained in martial arts in the past and has also been a gymnast for a few years.

On the other hand, Disha can’t control her excitement of working with superstar Salman Khan. She went on to term it as a dream – come – true moment. She also added about how excitedly she is looking forward to start the film.

Speaking on Bharat, readers may be aware that the film will be shot extensively across various locations like Abu Dhabi, Spain, Punjab and Delhi amongst others.