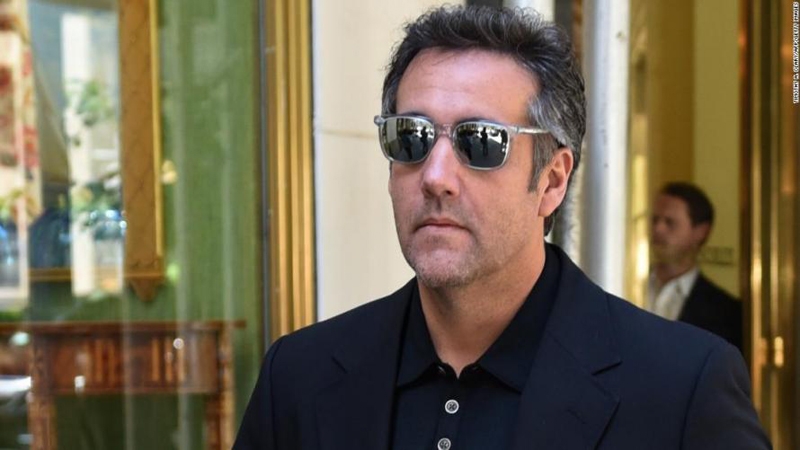 The federal investigation has focussed on his business dealings and reportedly whether payments he made violated campaign finance laws.

The Times, in its report first published on Sunday, said investigators were also trying to determine whether Cohen violated campaign finance or other laws when he made deals using hush money to silence women who claimed they had affairs with Trump.

Prosecutors could file charges by the end of the month, the newspaper said, citing two people familiar with the matter.

Convictions for tax and bank fraud carry potentially hefty prison terms, which could put additional pressure on Cohen to cooperate with prosecutors in the event that he is charged.

Speculation has mounted in US media that Cohen, who once declared he was so loyal he would “take a bullet for the President”, is willing to cooperate with prosecutors, and how much Trump has to fear should he do so.

The federal investigation has focussed on his business dealings and reportedly whether payments he made violated campaign finance laws.