Coachella: 10 most memorable outfits from the past 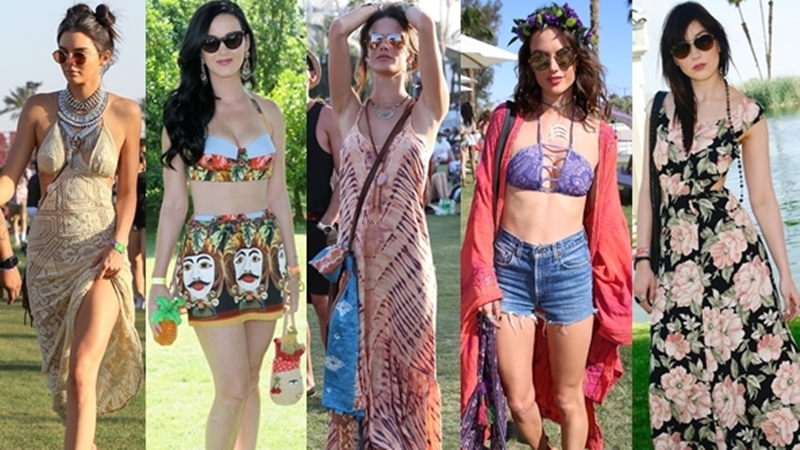 Coachella is upon us, and it is the best time to take a look back at the best looks from the past. It is probably the best dressed music festival where attendees spend time not only on listening music but also on perfecting the looks. From Alessandra Ambrosio’s super model look to Daisy Lowe’s floral print look, we compile the most iconic Coachella looks spotted on celebrities.

Paris and Nicky Hilton at Coachella 2015 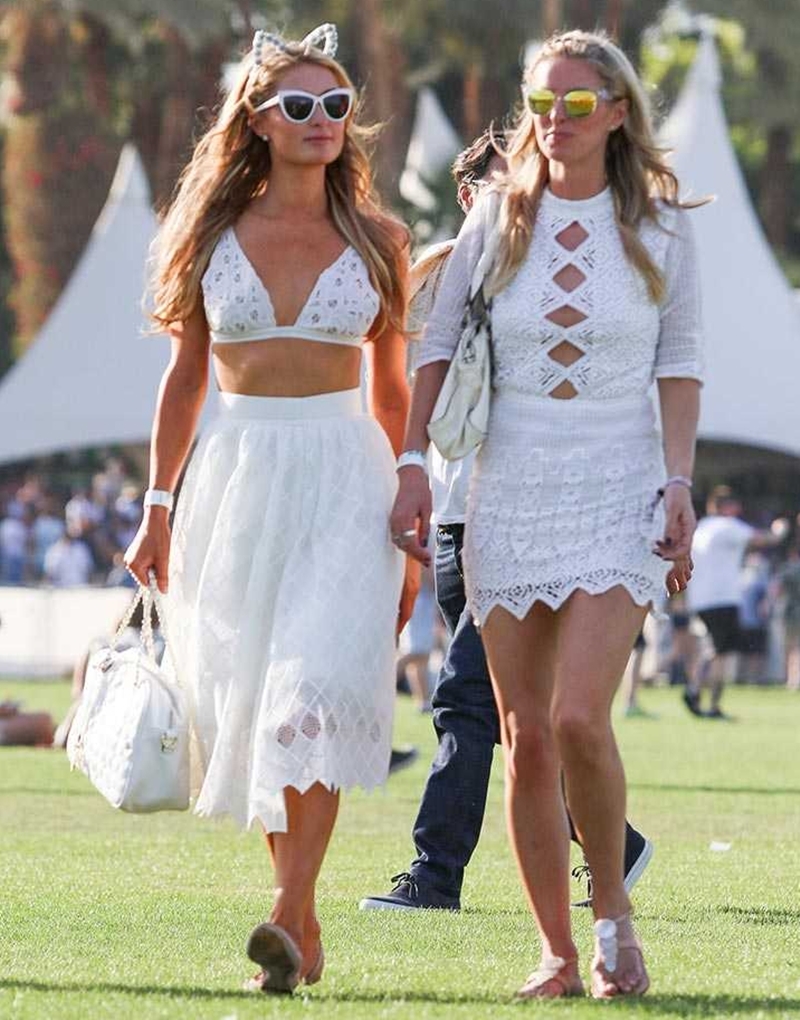 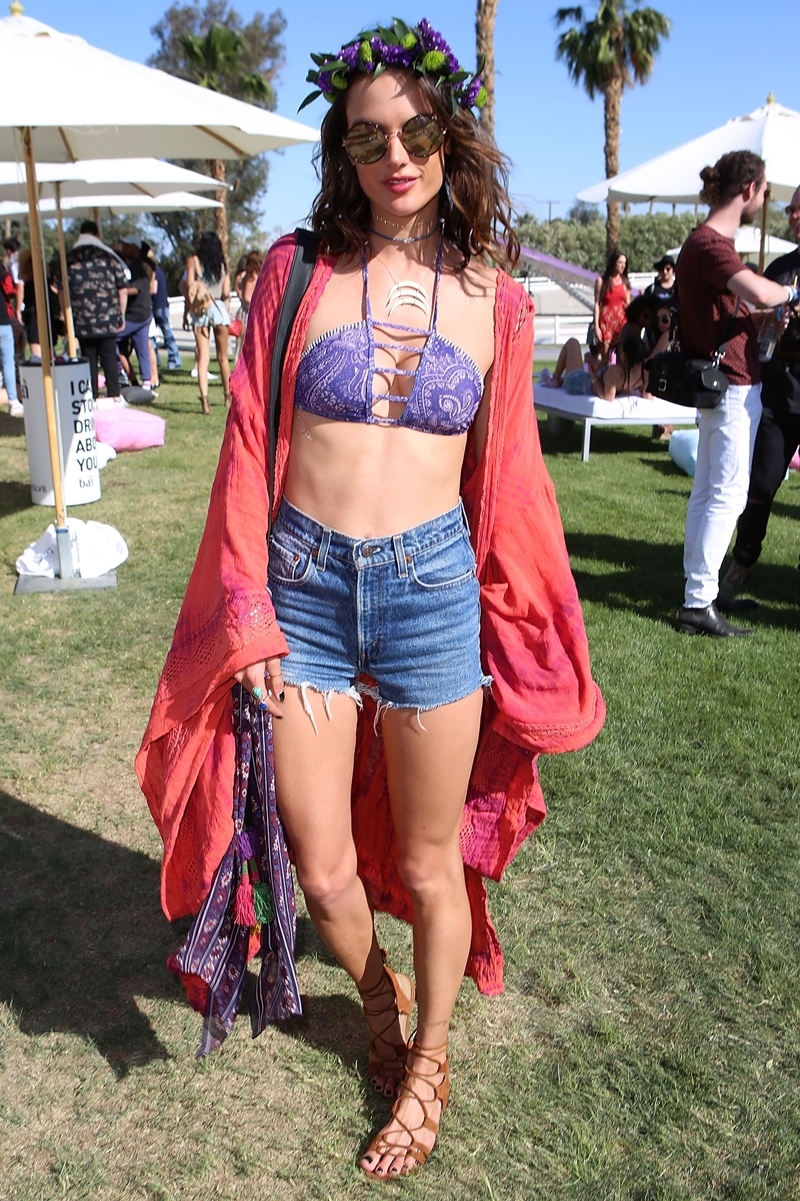 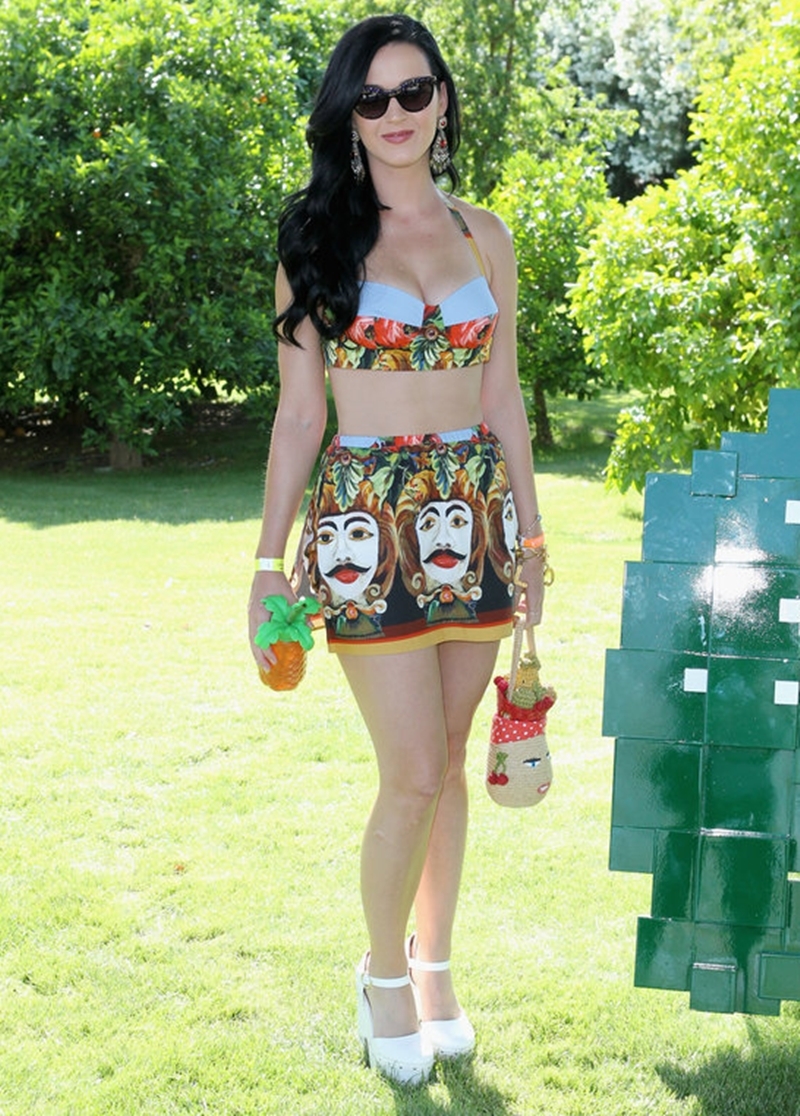 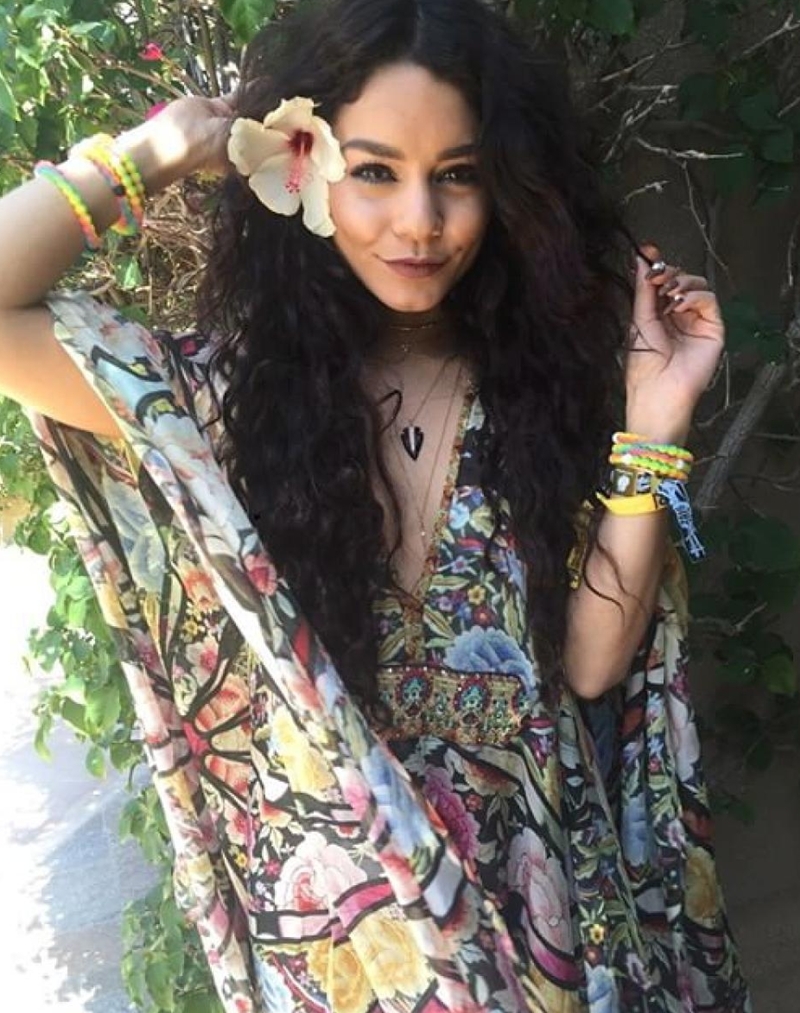 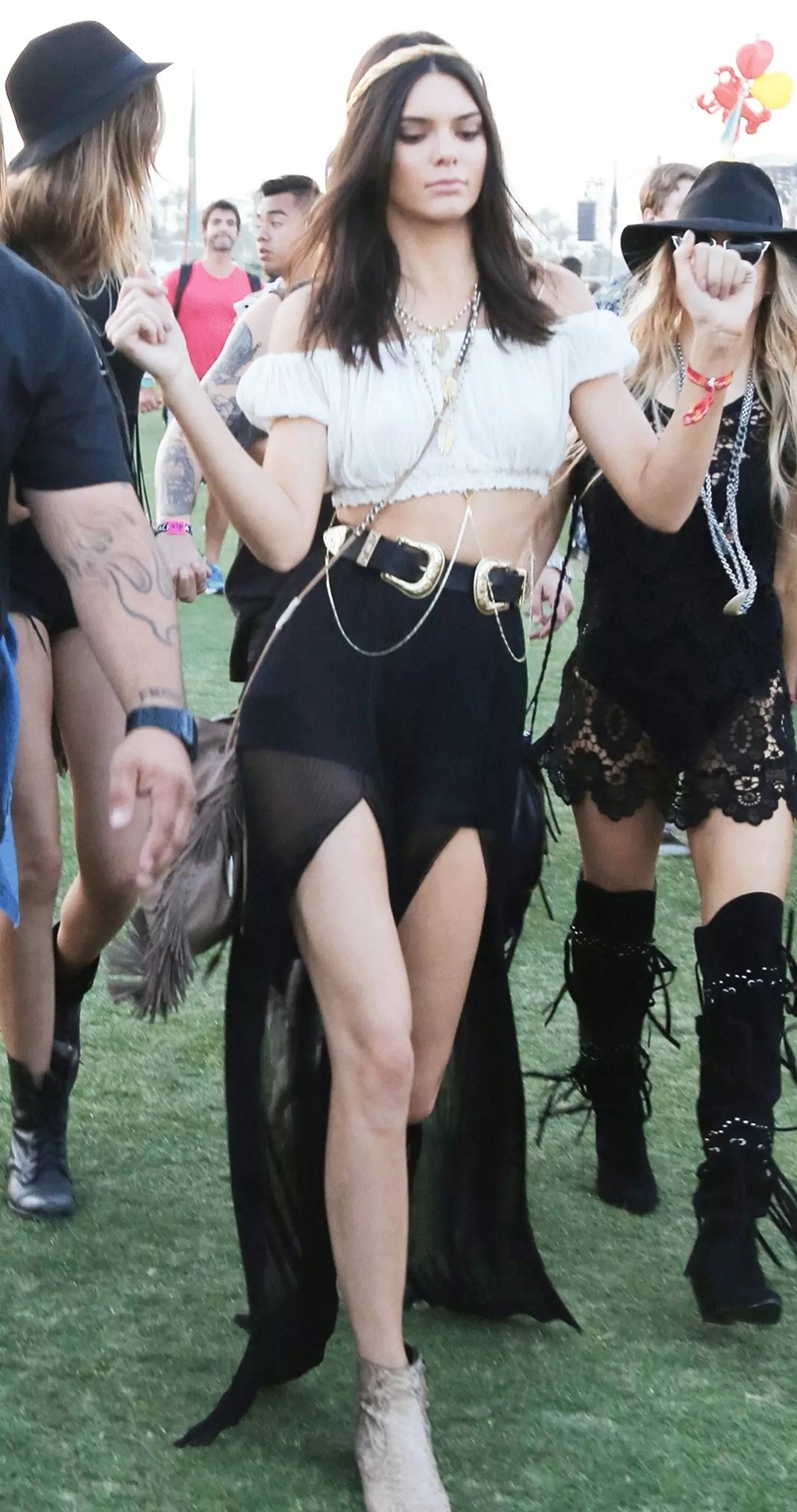 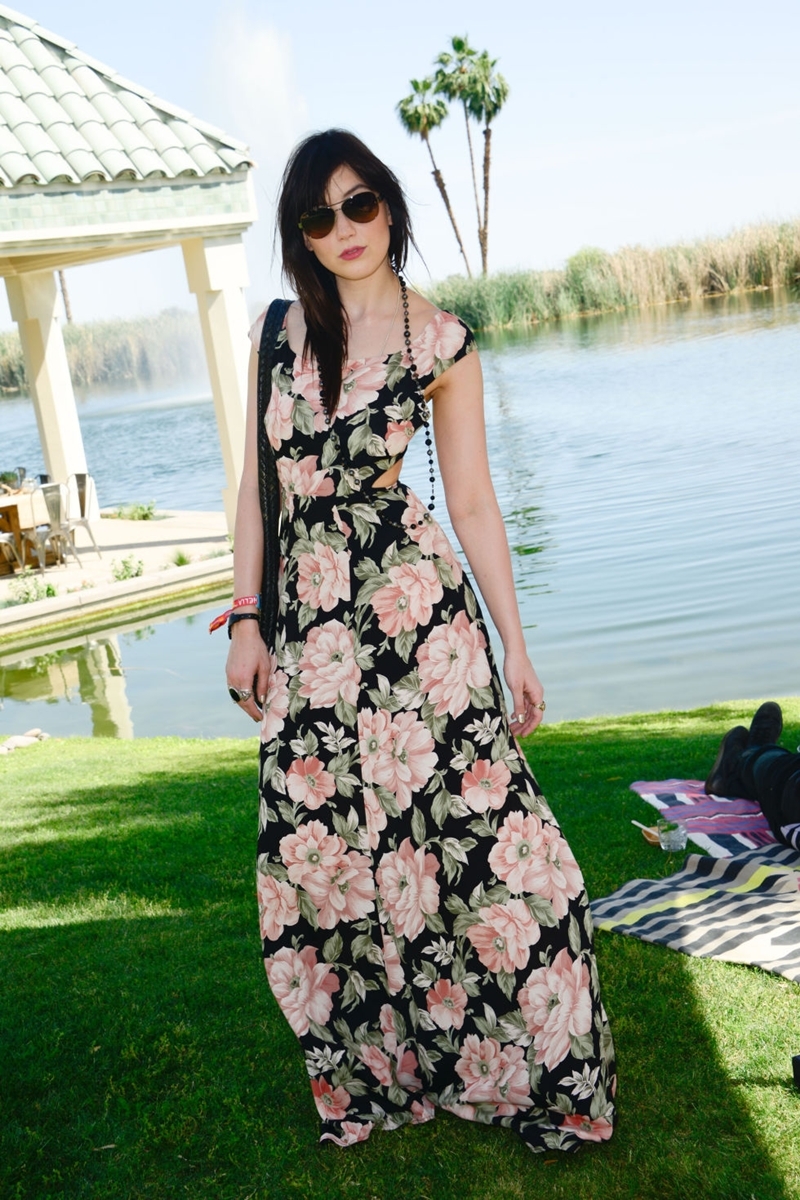 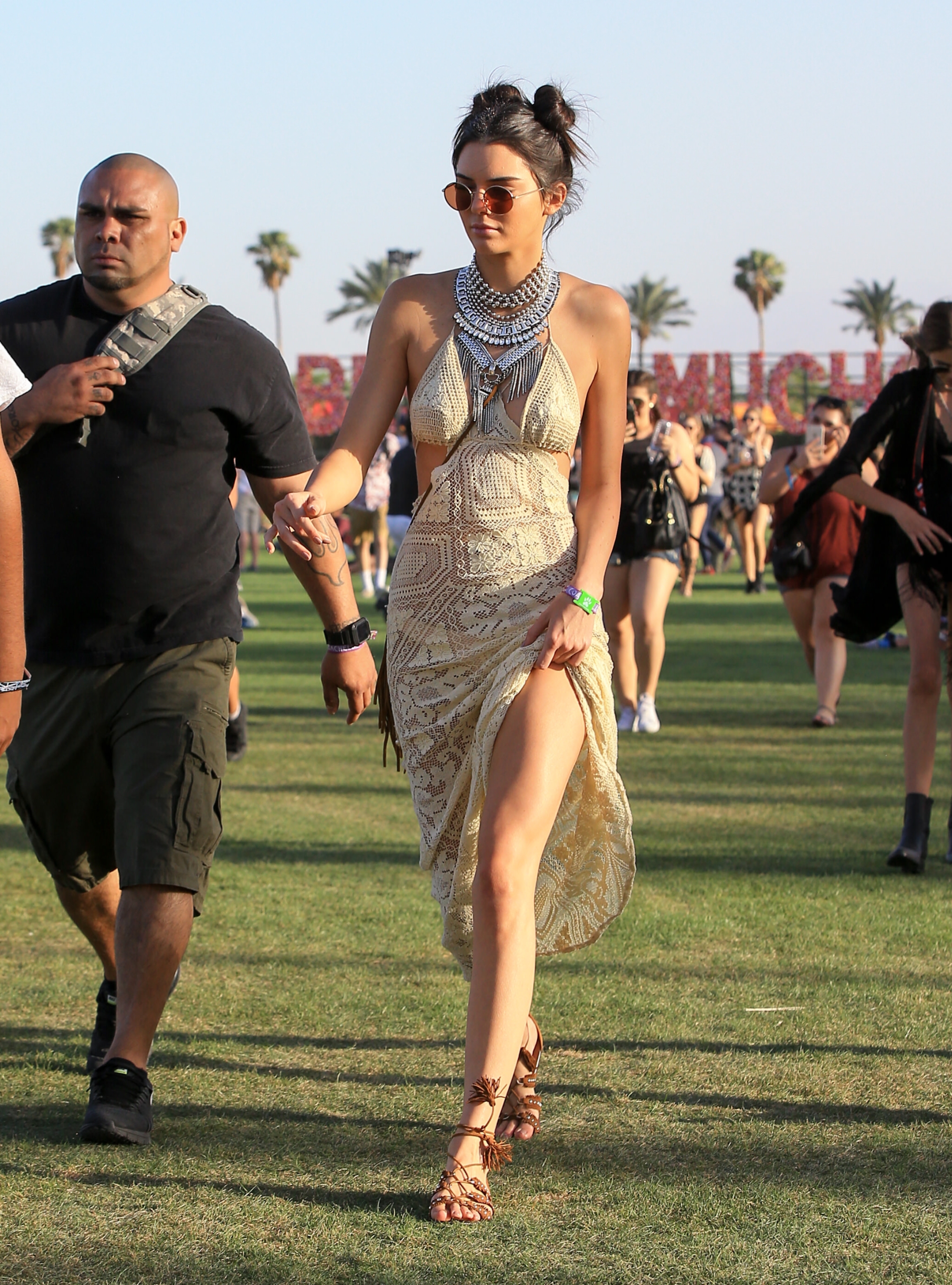 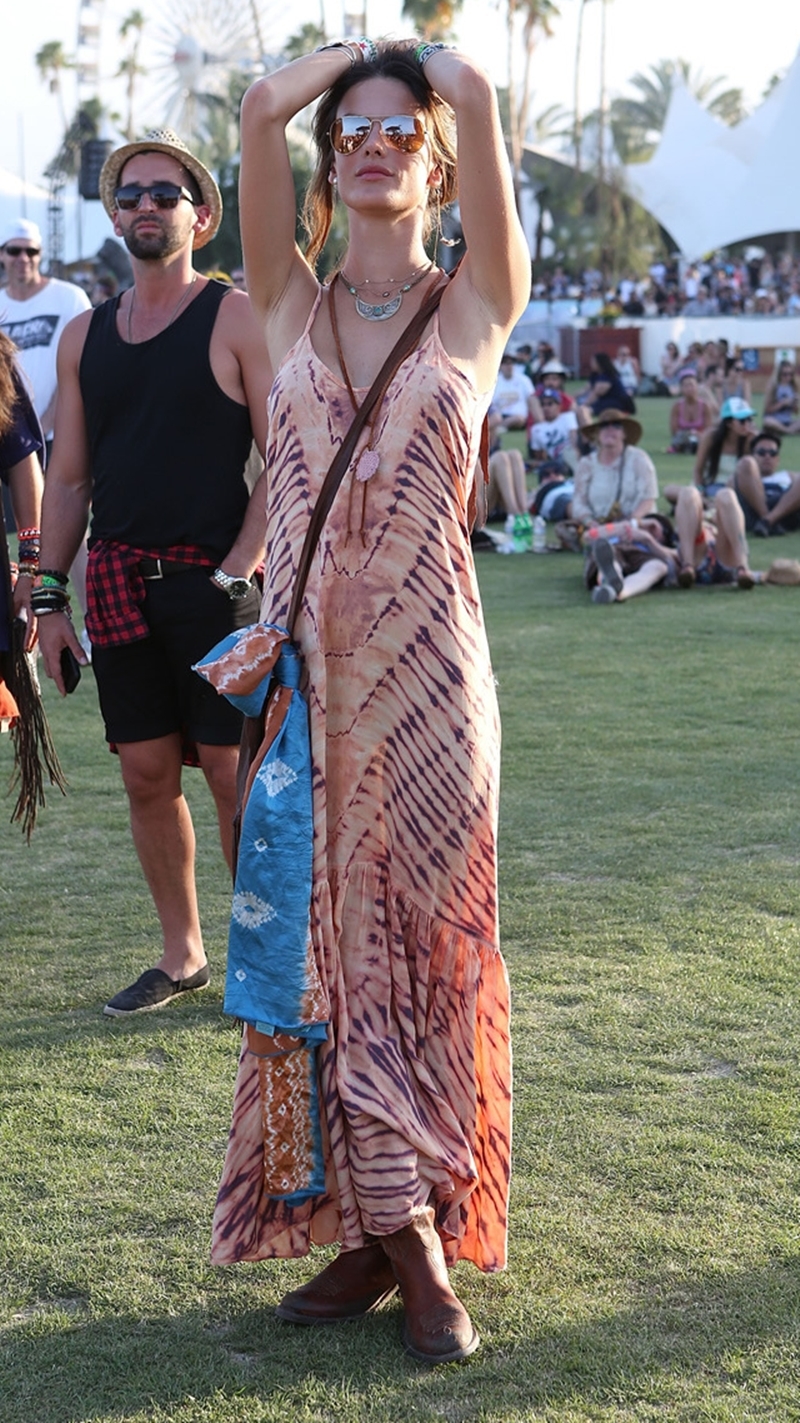 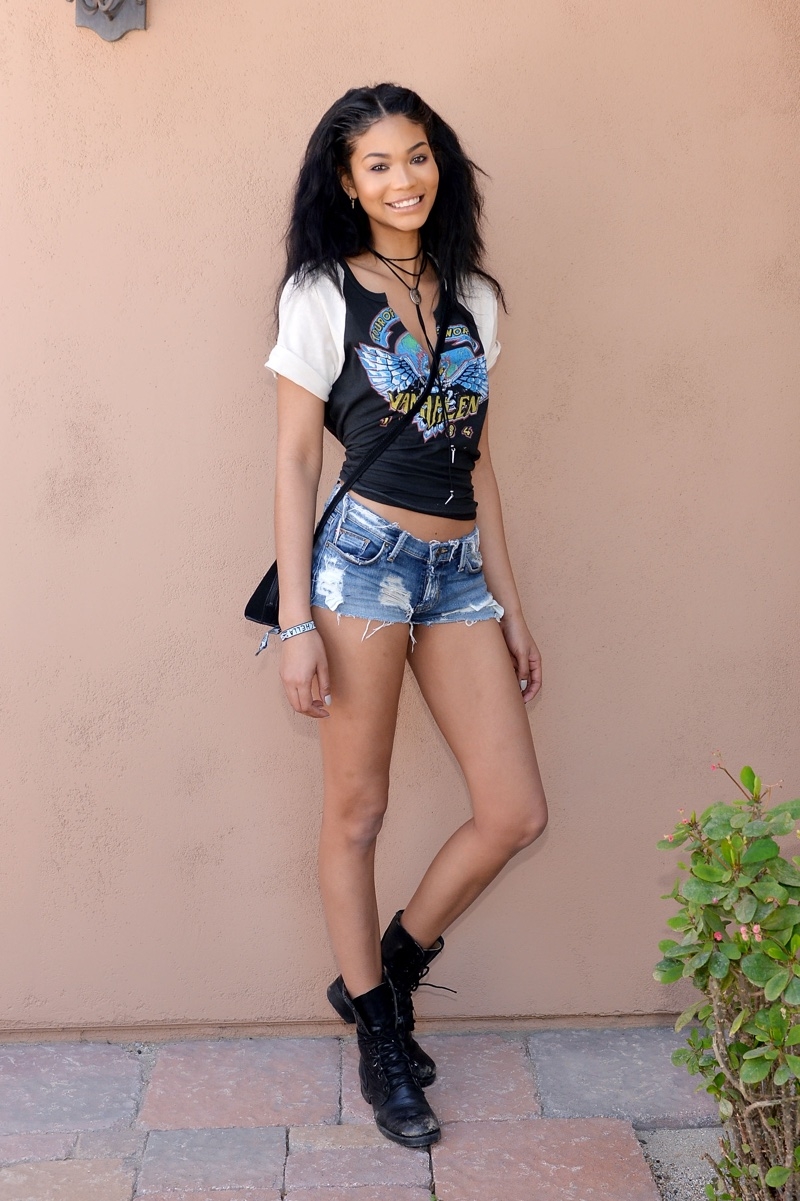 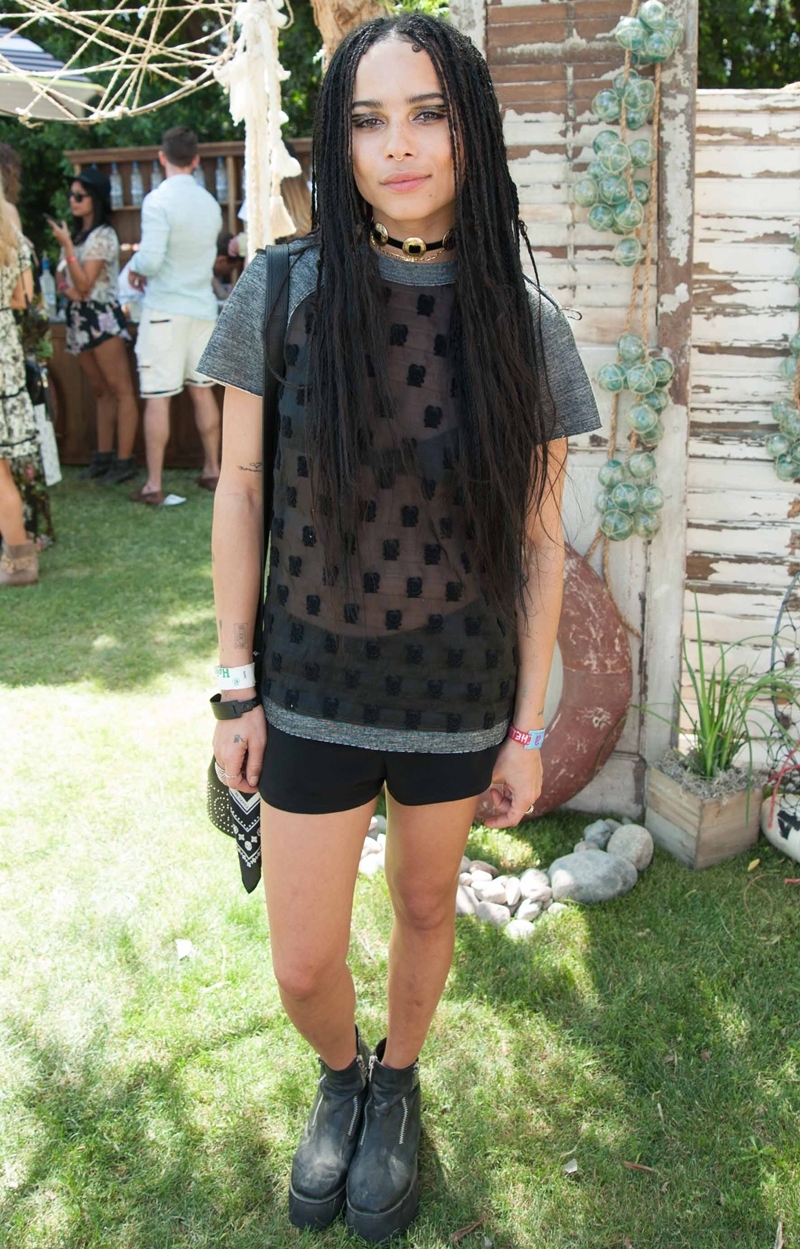