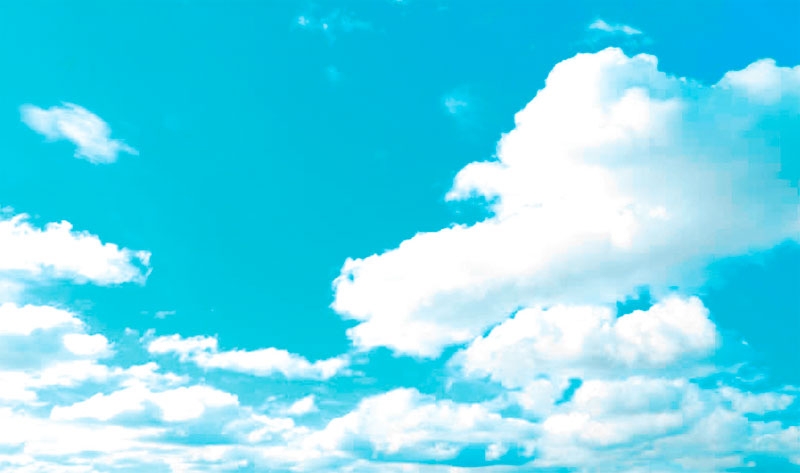 Indore : Residents woke up to a bright morning on Saturday after few days of rains. The day remained dry and shiny increasing temperature by two degrees Celsius from Friday’s temperature making the weather pleasant. The much needed change in weather brought smiles on the faces of residents as the rains were playing spoil sport in Navratri festivities as well as threatening the India-Australia cricket match to be played in city on Sunday.

The meteorological department said, “Present conditions are the result of movement of clouds. Conditions would remain same on Sunday as well except some movements of clouds in the morning hours.”

“This weather condition will sustain in the region for another two-three days, as there is no weather system during this period and skies too are likely to remain clear with ample sunshine,” the weatherman added.

The halt of rain gave citizens much needed relief, as they got rid of waterlogging, traffic chaos and power supply disruption. They have been sustaining all these problems since beginning of the week. Manny enjoyed the pleasant sunny weather as well with plans to enjoy the garba night organised at various places across the city.

“The weather was pleasant, prompting us to move out and to enjoy the festivities which we couldn’t due to rains,” said automotive dealer Hemant Gurjar. He was very happy to share that Saturday being the third day of Navratri, he had began his weekend from Friday itself to celebrate the festivities as the weather condition changed. The same was echoed by lecturer Neha Joshi, who was all set to explore some nearby scenic spots this weekend to enjoy the nature that became more picturesque following rains.