Civic Sense! Mumbai does not need Batman, it needs BMC 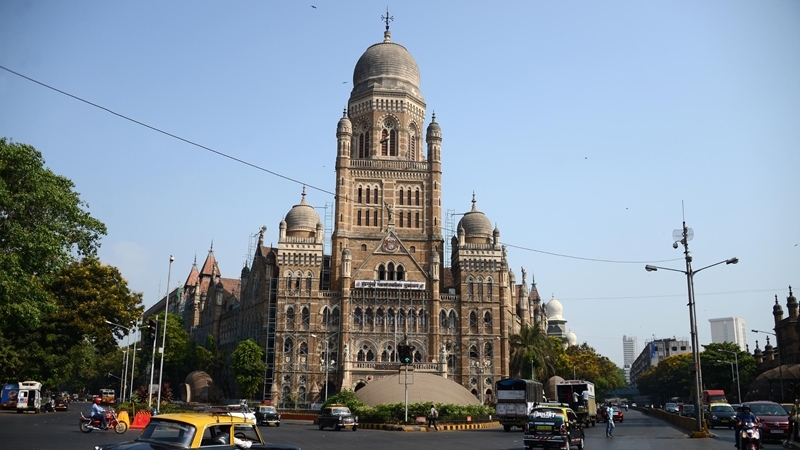 Brihanmumbai Municipal Corporation (BMC) is one of the richest civic bodies in Asia and it is a fact and one thing that can be concluded from this fact is, BMC can afford technology and minds which are of world class stature. But, the ground reality is way different and there is no denying.

It is almost unimaginable that the richest civic body, with a mammoth budget of Rs 36,000 crore is always in a constant need of a Batman to save the city.

Recently, in Versova the beach was cleaned up by the locals. The humongous battle was led by 36-year-old Versova lawyer, Afroz Shah and giving him company were his other Bats, the citizens of the vicinity. In fact even the UN intervened.

Afroz Shah, a 36-year-old lawyer at the Bombay High Court is an UN Earth Champion. He won the prestigious honour for cleaning up the Mumbai’s Versova Beach.

Even Prime Minister Narendra Modi has applauded Shah’s effort. “A few days ago, you must have heard that the Versova beach in Mumbai, which was infamous for its filth has now transformed into a clean and beautiful beach. People toiled for about 80-90 weeks, unceasingly and turned Versova beach around by extracting thousands of tonnes of waste materials and today Versova beach is clean and beautiful,” Modi had said in Mann Ki Baat.

“It gives me immense pleasure to work with students. This will help them understand that clearing the trash generated by them is their responsibility,” Shah was quoted by Hindustan Times.

Even celebrities have joined Shah in cleaning up the mess. And this is not the only beach which is cleaned up by the locals. Juhu beach, Vasai beach and Mahim beach being the latest to join the list.

More recently when heavy rain lashed the city it were the citizens who opened their doors and hearts to one another (they were the batmen). They reached out to one another and helped to survive a situation which arose because of failure on the part of civic department.

According to media reports, BMC currently has cash pile of Rs 61,510 crore. Which if had to be equally distributed amongst Mumbaikars, each Mumbaikar would get at least more than half a lakh. But that is another story to discuss for another day.

Having big money does not translate into better infrastructure and planning is not necessary and Mumbai’s BMC is a good example of it. Mumbai does not have a modern sewage waste treatment plan all the untreated sewage waste is sent into the sea which has an effect on Mumbai’s coastline.

When the citizens come out in large numbers and take up cause in an attempt to make the city better and cleaner, without any malice it is very heart-warming but that’s exactly what we do not want the citizens to do. That’s not their job.

Mumbai is not Gotham City it does not need Batman, at least ideally it should not, but if it does, then BMC among many others is to be blamed.