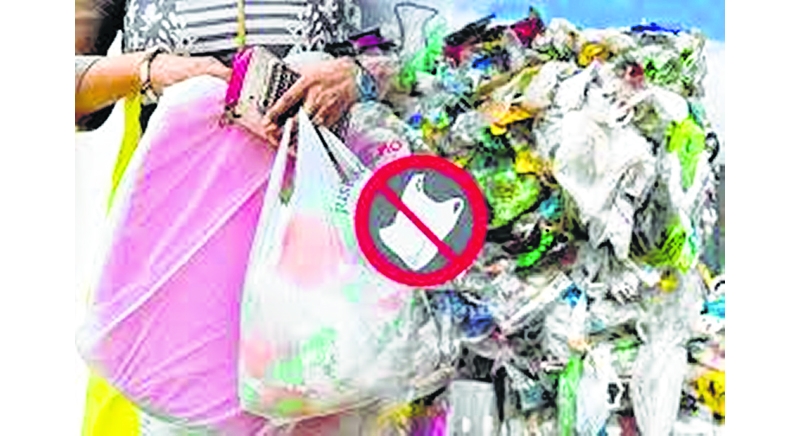 The BMC had also begun taking action against bulk generators to set up composting pits as per the Solid Waste Management (SWM) Act, 2016, which has finally made a positive impact.

To bring the city a waste collection down, BMC has taken several measures which includes segregation of wet and dry waste and asking bulk generators to set up composting pits. SWM officials have prosecuted 963 bulk generators from all 24 civic wards till August, 2018, for failing to comply to the norms.

The corporation had directed all those who generated more than 100 kilograms of waste daily or have an area above 20,000 square metres to set up composting pits to manage their own waste. BMC had threatened of severe action which included no waste collection by civic workers and a daily fine of Rs 100.

Mumbai : The Brihanmumbai Municipal Corporation (BMC) has seized 17,084 kg plastic and collected Rs 97,75,000 as fine since the plastic ban was implemented in Maharashtra.

On March 23, the Maharashtra government had issued a notification, imposing a ban on the manufacture, use, sale and distribution of all plastic materials like plastic bags, spoons, plates, bottles and thermocol items. On April 13, the Bombay High Court had called the ban ‘reasonable’.

Later on June 23, the BMC had launched a drive against the plastic and formed various teams to conduct raids at various places. Anyone who was found using plastic was imposed with a fine.