Cindrella’s step-mom’s not that bad 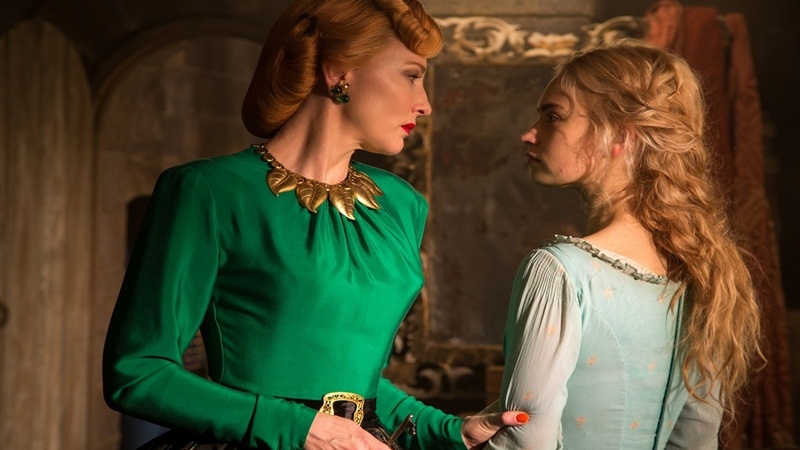 Popular fairytale has defamed the reputation of second mothers

Toronto: The popular fairytale of Cinderella may have wrongly maligned the reputation of stepmothers who – rather than being ‘wicked’ – often help children cope with negative effects of their parent’s divorce, scientists say.

After a divorce, stepmothers are often the glue that holds a family together, researchers said. Cara Zaharychuk of Athabasca University in Canada, reviewed studies dealing with family conflict after divorce, and found stepmothers provide a valuable support system to youngsters.

“Society’s view of the wicked stepmother needs to be challenged to accommodate the changing formation of the family unit,” said Zaharychuk. “Stepmothers should not be stereotyped as wicked, distant or cruel,” she said.

“Stepmothers can aid in reducing negative repercussions. Effectively incorporating them into the family can aid in a healthy transition,” she added. Divorce has been linked to emotional, behavioural, and psychological problems, such as sleep disorders, aggression, resentment, poor school performance, confusion and fear of abandonment, ‘The Telegraph’ reported. Helping children to live in a home which is free from conflict can help to overcome some of the negative effects of divorce, and a stepmother can help, researchers believe.

Zaharychuk found that remarriage was one of six major turning points that made children feel like they belonged to a family again. Many stepmothers also reported that their new role was unexpectedly rewarding.

“Almost all the stepmothers involved in this study reported feeling like a mother figure, and attempted to nurture and protect their stepchildren,” Zaharychuk said.