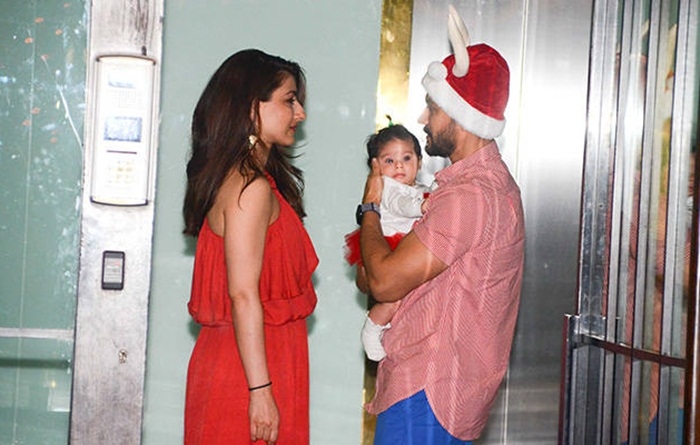 Mumbai: Debutant actor Aayush Sharma and Arpita Khan host a Christmas party on Monday (December25) in Mumbai. The actor who is soon to make his Bollywood debut, had the who’s who of B-Town in attendance.

Arpita Khan shared a picture on Instagram along with captioned, “Merry Christmas from mine to yours !”

Merry Christmas from mine to yours !

It became one of the most talked about parties of the season.

Ayush Sharma is all set to make his Bollywood debut with Salman Khan Films ‘Loveratri’. 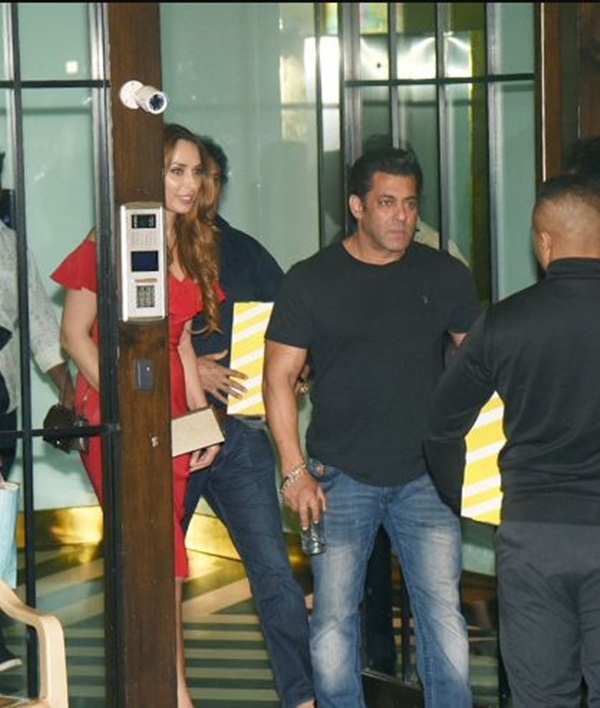 Loveratri has Aayush Sharma in lead role and is helmed by Abhiraj Minawala. The film is produced by Salman Khan under the banner of Salman Khan Films.