Chitrashi Rawat is back on television with ‘Shankar Jai Kishan’ 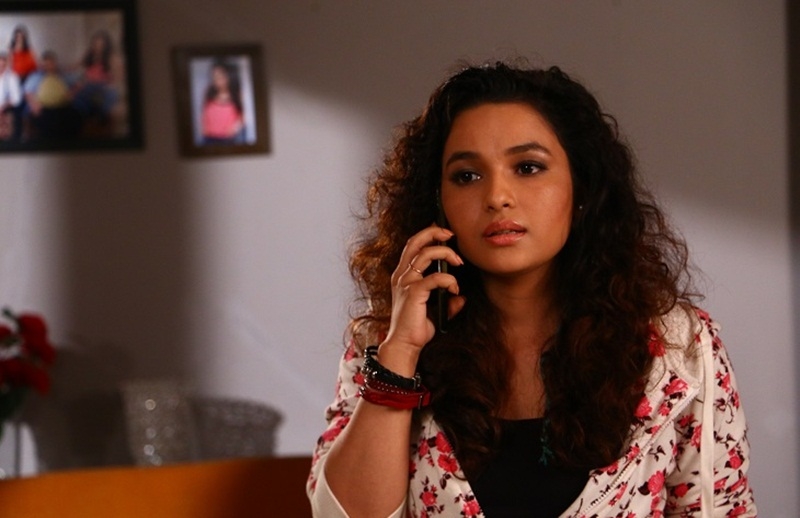 Talented actress Chitrashi Rawat is back in action with Siddharth Kumar Tewary’s (Swastik Productions) new show Shankar Jai Kishan. She will be seen as Simple Kapoor in the show.

When asked Chitrashisays,”I am playing this Punjabi character called Simple Kapoor who is not simple at all in reality. She is a judo expert and dominating. She is the youngest in her family but always has a very strong opinion. She believes that after marriage also a woman should be working under her own terms. It is not necessary to change. I would like to put across this message that today’s women are capable of balancing everything in their life. She hates lies and also hates the person who lies. She can hit the man who is a liar.”

Also Read: Ketan Singh is Jack of all trades, master of one

Chitrashi also adds,”I enjoy doing comedy on screen. Comedy genre is very tough, your performance also depends on your co stars timing and coordination with you. Acting is all about reactions. On television the Saas-Bahu stuff is going on and that has audience, but I don’t want to do it. I love the genre of comedy and I have to carve my own niche.”