Chippa to be screened at MAMI 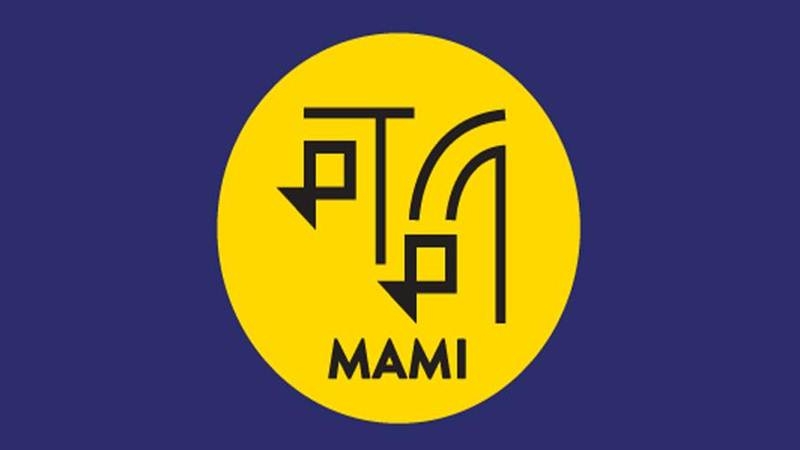 ‘Chippa’ – A coming of age tale / film of a 10 year old boy narrated across a single night will be screened in the “ Discovering India Section” at the ongoing MAMI Mumbai Film Festival on October 29 (PVR Juhu at 2:45 PM) and November 1 (PVR Icon: 2:00 PM ).

Written and directed by Safdar Rahman the film features 10 year old Sunny Pawar as the protagonist. His debut film “Lion” was nominated in six categories at the 89th Academy Awards in 2017 and has won him International accolades & awards. The film has Chandan Roy Sanyal, Masood Akhtar, Sumeet Thakur and Mala Mukherjee in pivotal roles. After its debut in MAMI, Chippa will be screened within various International film festivals before its global, theatrical release in early 2019.

Chippa is a story about the aspirations of a child who lives on the streets, told through a journey he takes into an enchanting world that he creates himself on one wintry night in Kolkata. The film pays homage to the spirit and the timeless stories of children growing up everywhere.