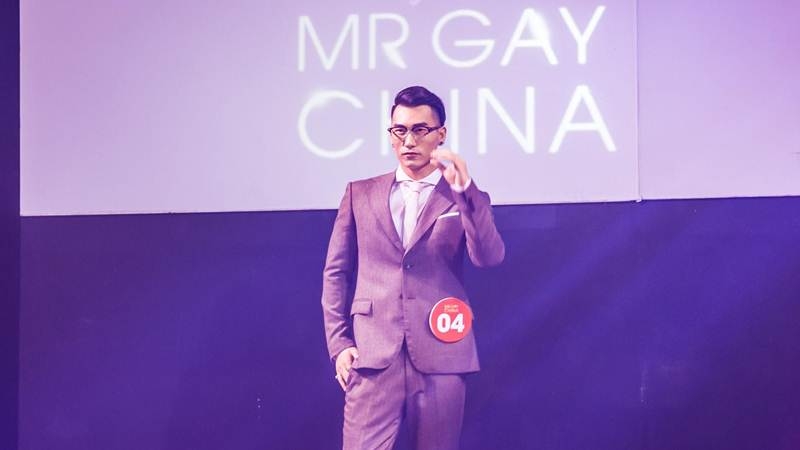 Beijing: A Chinese transgender man declared victory today after a court ruled he had been illegally fired in the country’s first such unfair dismissal case, even though it cleared the company of discrimination.

The plaintiff, who was born a woman but identifies as a man and generally wears men’s clothing, was sacked after seven days working for a health centre in the southwestern province of Guizhou, reports said.

The Guiyang Yunyan district people’s court ordered the company to pay the man, known as Mr C, 843 yuan (USD 121) in salary as well as compensation of 1,500 yuan, Chinese outlet The Paper reported.

But the court decided last month there was a lack of evidence he was dismissed because of discrimination against transgender people, it said.

Mr C told AFP today that he was “quite happy” with the result. “It is the first case in China where a sexual minority wins,” he said. “It is also a piece of good news for the community.”

But the ruling that discrimination was not involved showed that “legislation in this field requires greater attention”, he added.

Mr C sued after losing a complaint at a labour arbitration panel, which ruled he was fired for lacking “adequate skills”.

Activists say they face widespread discrimination and have attempted to use the courts to push their cause.

In 2014, a Beijing court ordered a clinic to pay a gay man compensation for administering electric shocks in an attempt to make him heterosexual.