Chinese official deported to US to face espionage charges 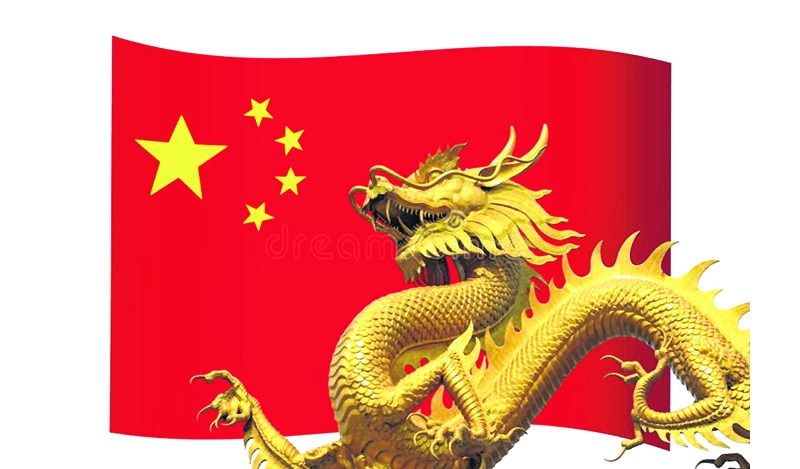 Washington / Beijing: For the first time, a Chinese intelligence official has been extradited to the US to face espionage charges for conspiring and attempting to steal trade secrets from multiple American aviation and aerospace firms, the Department of Justice has said. Yanjun Xu, aka Qu Hui, aka Zhang Hui, a Chinese Ministry of State Security (MSS) operative, was extradited to the US on Tuesday, following which the charges were unsealed on Wednesday. Arrested in Belgium on April 1, Xu was indicted on four counts of plot and attempt to commit espionage and theft of trade secrets.

“This unprecedented extradition of a Chinese intelligence officer exposes the Chinese government’s direct oversight of economic espionage against the United States,” said Bill Priestap, assistant director of the FBI’s Counterintelligence Division, in a statement.The arrest of the Chinese official is the latest in relation to the theft of technology. Xu is a Deputy Division Director with the MSS’s Jiangsu State Security Department, Sixth Bureau. The MSS is the intelligence and security agency for China and is responsible for counter-intelligence, foreign intelligence and political security.