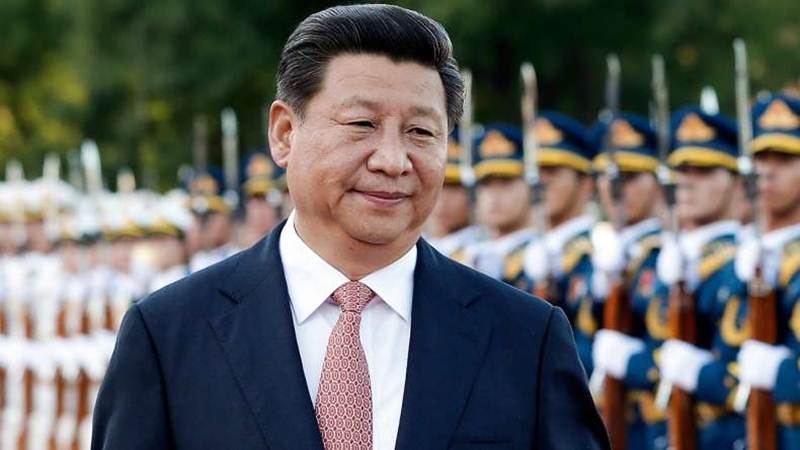 Beijing: China’s ruling Communist Party on Sunday proposed removal of a constitutional clause limiting presidential tenure to just two terms in office. The removal of the cap is expected to give 64-year-old Xi Jinping — regarded as the most powerful leader in modern China — a limitless tenure.

President Xi, who is also head of the party and the military, began is second five-year tenure last year, following a national Congress of the CPC. A seven-man leadership committee unveiled last year included no potential successor, raising the prospect that Xi intends to govern beyond his second term. Since then, all organs of the party have declared him as the topmost leader of the party setting aside the principle of collective party leadership that was followed in the last three decades.

Xi was elected as the head of the Party and President in 2013 and later took over as head of the military. If the Constitution provision is not tweaked, President Xi’s term can continue till 2023. The CPC Central Committee proposed removing the clause that the President and Vice-President “shall serve no more than two consecutive terms” from the country’s Constitution, state-run Xinhua news agency reported today. In 2016, the CPC officially gave him the title of “core” leader.

The once-in-five-years Congress of the CPC last year approved Xi’s ideology to be written into its Constitution – an honour that had been reserved only to modern China’s founder Chairman Mao Zedong and his successor Deng Xiaoping. The thoughts of two of Xi’s predecessors, Jiang Zemin and Hu Jintao, were mentioned in the Constitution but not their names. Any attempt to challenge Xi or his thinking would be seen as defiance against the party. Minutes after the announcement on Sunday, Xinhua reported that the party proposed to write Xi’s political theory – Xi Jinping Thought on Socialism with Chinese Characteristics for a New Era – into the constitution.