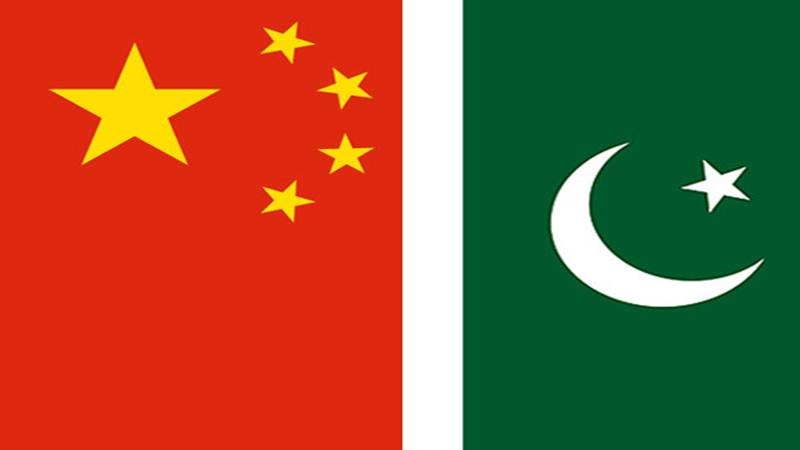 Beijing on Thursday said it was unaware of India’s protest against the bus services planned between China and Pakistan along the route of disputed Kashmir, maintaining the CPEC has nothing to do with the territorial dispute between New Delhi and Islamabad.

Pakistani media said a private transport company would flag off the bus service between Lahore and China’s Kashgar in Xinjiang under the framework of the China-Pakistan Economic Corridor (CPEC) on Saturday. The launch coincides with Pakistan’s PM Imran Khan’s four-day China visit beginning Friday. India, which opposes the CPEC as its planned route cuts through Kashmir held by Pakistan, said it had lodged protests.

Chinese Foreign Ministry spokesperson Lu Kang said: “As for the bus, I have not heard of the relevant information and I have not heard of complaints. I have tak­en many questions regarding the CPEC. It is an economic cooperation project between China and Pak and not targeted at any third party.”

“It has nothing to do with the territorial dispute and it will not affect China’s principled position on the Kashmir issue,” Lu added.Meanwhile, Pakistan rejected protests by India.