China Open Superseries: PV Sindhu bows out with a quarterfinal loss to teenager 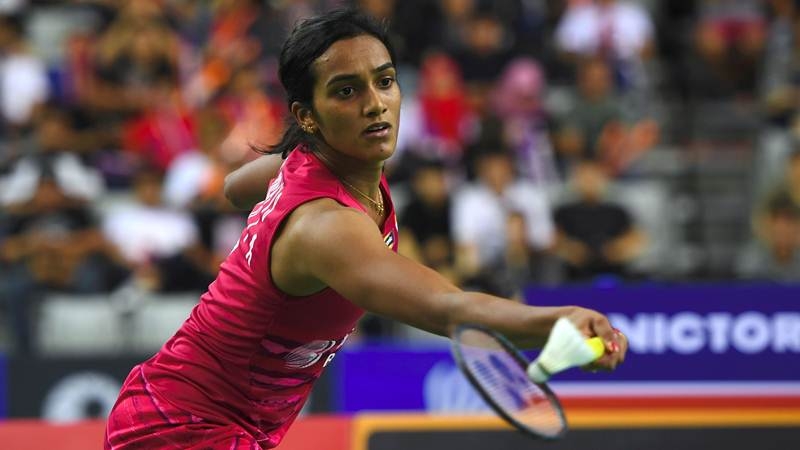 Sindhu seemed completely off-colour during her 38-minute duel with the 19-year-old Fangjie, who upstaged her fancied World No. 2 rival 21-11 21-10 in a lop-sided contest. Sindhu’s loss drew curtains on India’s campaign at the China Open, following the ouster of Saina Nehwal and H S Prannoy in the prequarterfinals yesterday.

The 22-year-old from Hyderabad, who has been playing continuously for the last three weeks, participating in the Denmark Open, French Open and the National Championship in Nagpur, found the going tough today. She seemed exhausted and struggled to anticipate her opponent’s moves even as Fangjie kept varying the length of the shots and engaged in long rallies to dominate the proceedings.

In the first game, Sindhu opened up a 2-0 lead before Fangjie showed her fighting skills and turned the tables at 4-3. Though Sindhu played a few smart drops and smashes to gather points, Fangjie entered the break with a 11-9 lead. After the mid-game interval, the Chinese teen just racedaway, gathering 10 of the next 12 points to pocket the opening game.

The second game too was a one-way traffic as Sindhu found it hard to read Fangjie’s deceptive strokes. The Indian’s movements were also not as smooth and that resulted in Fangjie jumping to a 11-6 lead at the interval.

Sindhu also committed too many unforced errors and continued to lag behind after the break, even as the Chinese moved to a massive 20-9 match point. The Indian saved one but Fangjie sealed it in the next opportunity.

Sindhu is scheduled to play at the Hong Kong Open next week. She had reached the finals in the last edition and has a lot of points to defend.