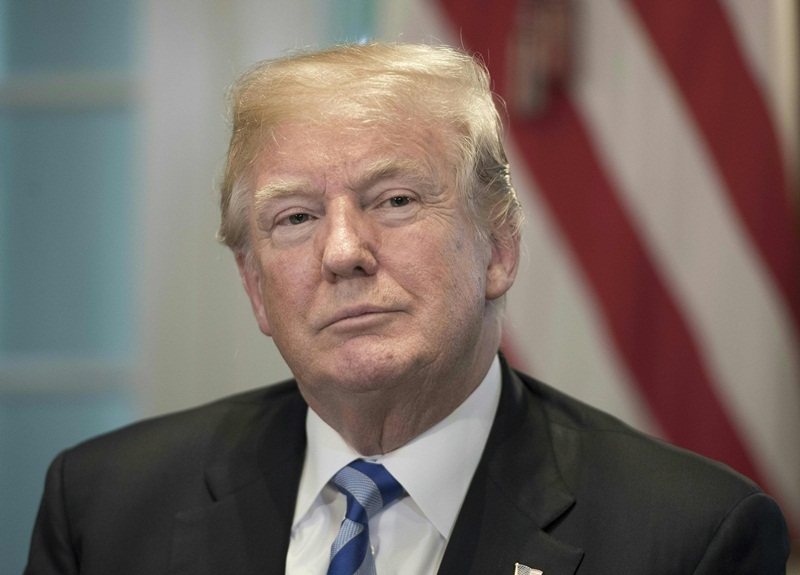 Beijing: China and Japan, archrivals in Asia, on Friday warmed up to each other as both countries stuck over 500 deals and pledged to improve their ties as the US cranks up pressure on them for trade concessions. Japanese PM Shinzo Abe’s three-day official China visit, the first such trip by a Japanese premier in seven years, is a sign of a thaw in Sino-Japanese ties that nosedived in 2012 when Tokyo nationalised some islands in the East China Sea also claimed by Beijing. After meeting Chinese premier Li Keqiang, Abe met President Xi Jinping and.

“As the international situation changes, China and Japan are becoming increasingly dependent on one another. Our countries also have a growing number of common interests and concerns on a multilateral level. The rapid changes in the world are providing China and Japan with opportunities for more in-depth cooperation,” Xi said.

Abe echoed Xi’s view. “It is an opportunity to elevate the Japan-China ties to a new phase from competition to cooperation. Japan and China are neighbours and partners and we will not be a threat to each other,” he said. Meanwhile, Trump accused Twitter of delisting his followers and making it tougher for new people to join, as he criticised the site’s efforts to remove fake accounts. He has 55.3 million followers on Twitter.