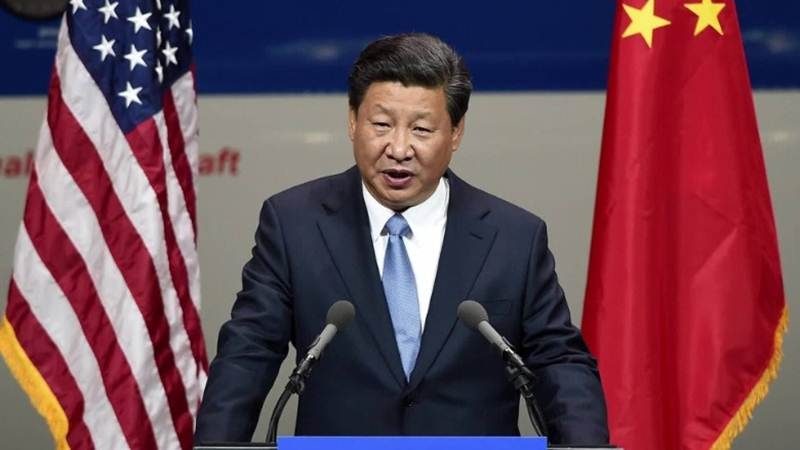 Beijing: China on Monday gave a cautious welcome to the civil nuclear deal between India and Japan, hoping it would strengthen the effectiveness of global nuclear non-proliferation regime.

“With regard to nuclear agreement signed between India and Japan on nuclear energy, we believe that on the promise absorbing international nuclear non-proliferation, all countries are entitled to the peaceful use of nuclear energy,” Foreign Ministry spokesperson Geng Shuang said.

“At the same time, the relevant cooperation should be conducive to safeguard the authority and effectiveness of the international nuclear non-proliferation regime,” Geng added. During the recent Prime Minister Narendra Modi’s visit to Japan, the two countries sealed a historical nuclear deal under which Tokyo would provide civil nuclear technology.

The cooperation would end if India goes for nuclear tests. On India and Japan issuing a joint statement on the South China Sea, Geng said both countries should respect the efforts made by other countries to maintain peace and stability in the contested waters.

“Under the concerted efforts of the countries in the region including China, the situation in the South China Sea is developing in a positive direction,” Geng said at a press conference.

“Regarding the South China Sea, the two Prime Ministers stressed the importance of resolving the disputes by peaceful means, in accordance with universally recognised principles of international law including the UNCLOS,” the joint statement said.

In July, an international court rejected China’s claims over the South China Sea in a case brought by the Philippines. The Philippines, Brunei, Malaysia, Vietnam and Taiwan have overlapping claims over the world’s most important waterway through which trade worth $5 trillion passes every year.  Beijing has rejected the ruling as illegal.