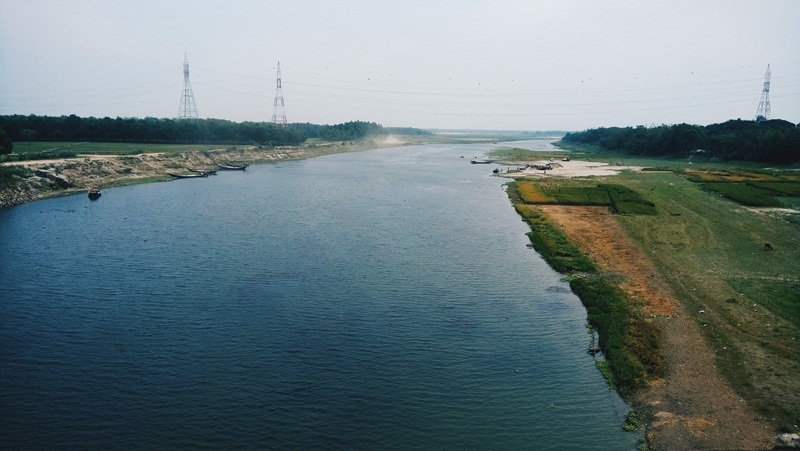 New Delhi: For the second time in a fortnight, China has alerted India of a possible flood-like situation in the Brahmaputra river in Arunachal Pradesh after a landslide blocked water upstream in Tibet, a senior Water Resources Ministry official said on Wednesday.

The alert of a landslide and subsequent formation of an artificial lake was informed to India late Monday evening separately through diplomatic channels and the mechanism under which China shares hydrological data with Brahmaputra, the official added. “As per latest information received from ##Chinese side, the estimated blocked water storage volume at landslide location (#Milin Section of #Yarlung #Zangpo in #Chinese Territory) at 6.30 hrs IST (9 hrs Chinese time) on 31st Oct 2018 is 337 MCM,” the Central Water Commission tweeted.

On October 17, China had communicated to India about a landslide near Jiala Village in Milin County in the lower ranges of Yarlung Tsangpo river in Tibet, which led to formation of an artificial lake.  As the water started breaching the lake, the districts along the Brahmaputra river in Arunachal Pradesh were put on high alert for possible flash floods. The Yarlung Tsangpo, as it is referred to by China, is known as Siang in Arunachal Pradesh and Brahmaputra after it reaches Assam.

“This time the landside occurred at the same place and has again led to creation of an artificial lake, which has now started breaching. However, the situation is not grave as it was a fortnight ago,” he said. From May, China resumed sharing hydrological data on the Brahmaputra and Sutlej rivers. In April, the two sides had signed an agreement to share data on Brahmaputra and Sutlej. For the Brahmaputra river, data was shared by China from May 15, while it started sharing data for the Sutlej from June 1 until October 15.

However, the two recent events have taken place after the data sharing period was over. “The agreement also states that data has to be shared in case of an emergency and they (China) have done that,” the official added. Meanwhile, Spokesperson of the Chinese Embassy in India Counselor Ji Ron said on October 29 there was a landslide at the same location of the landslide that had taken place on October 17 in Milin County in the lower ranges of Yarlung Tsangpo in Tibet.

The river was blocked, and a barrier lake was formed again. Ministry of Water Resources of China informed the Indian Embassy in China of the latest development, and began to share with the Indian side hydrological information every hour through bilaterally agreed channels starting from  Monday night, Ji said. This morning, the barrier lake began to overflow, he said. The Chinese side will continue to closely monitor the situation of the barrier lake and notify the Indian side the relevant information timely, he said.