Children up to 5 years exempted from passport biometrics: Government 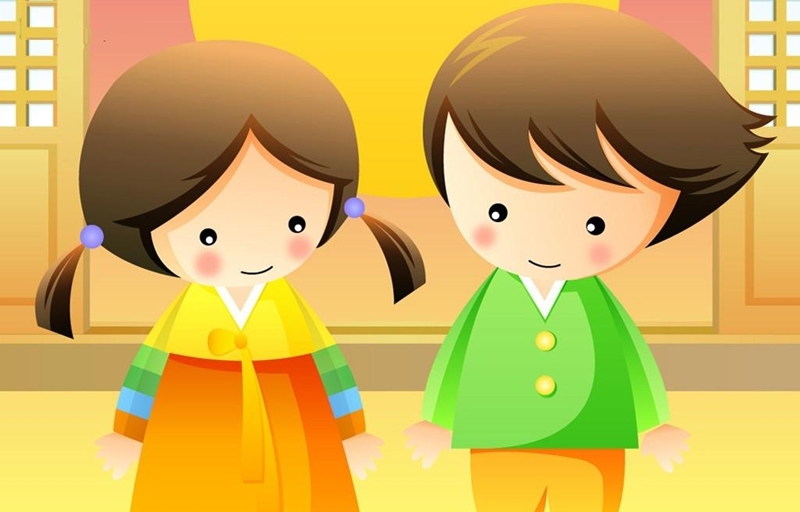 New Delhi: Infants and minor children up to the age of five years have been exempted by the Ministry of External Affairs from giving biometrics to the passport issuing authority, Parliament was today informed.

Union Minister of State for External Affairs General (retd.) V K Singh, in a written reply in the the Lok Sabha, said that they would, however, be required to be “physically present” at the Passport Seva Kendra for their photographs to be taken for printing on the passport.

“The ministry has exempted infants/minor children up to the age of five years from giving biometrics (10 fingerprints) to the passport issuing authority for processing their applications related to passport services,” he said.

To a question as to whether the government has received any representation on the matter, Singh said, “Yes. The Ministry of External Affairs received a representation requesting for reconsidering the policy that requires the physical presence of newborns at the Passport Seva Kendra for biometric finger print for issue of passports.”

During 2016, the total number of applications received for passports there was 74,899. “Out of these 2,188 applications were found to be faulty,” he said.

“The remaining 72,711 applicants were issued passports within…30 days,” he added.

This year till November 30, the total number of applications received for passports at the Ranchi office was 85,414, out of which 78,812 applications were issued passports within 30 days.