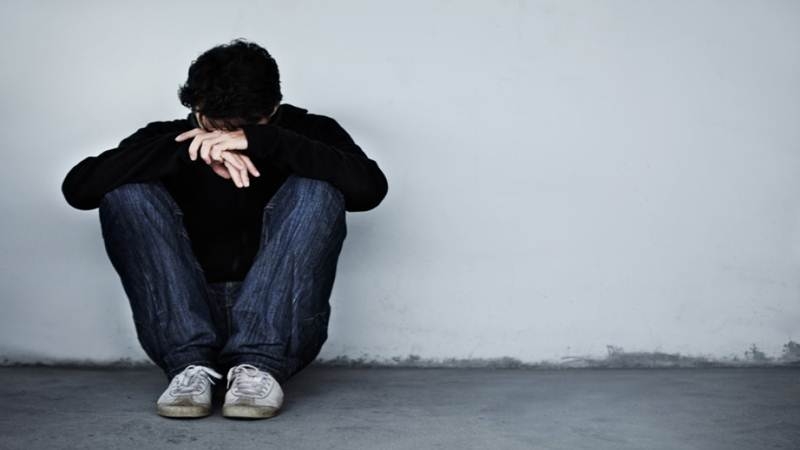 London: Suffering from depression or attention-deficit/hyperactivity disorder (ADHD) in childhood may increase the risk of developing addictions later in life, according to a new study. Based on a large amount of data from previous studies on these participants, the researchers identified a correlation between various psychiatric disorders among children and later risk of developing addictions.

The findings showed that individuals diagnosed in childhood with ADHD, oppositional defiant disorder (ODD)/conduct disorder (CD), and depression had an increased risk of developing addictions. “We know that ADHD in childhood increases the risk for later substance-related disorders, but until now, no systematic evaluation of other childhood psychiatric disorders had been conducted,” said Annabeth Groenman from University Medical Center Groningen, the Netherlands.

“Our findings show that not only ADHD increased the risk of addictions, but that other childhood psychiatric disorders also increased risk. This indicates the importance of early detection of mental health problems in a wider group,” Groenman added. The study re-analysed data of 37 previous studies containing a total of 762,187 individuals, of whom 22,029 had ADHD, 434 had disruptive behaviour disorders (such as ODD/CD), 1,433 had anxiety disorder and 2,451 had depression.

The findings suggest that a childhood psychiatric disorder increases the risk of developing addiction later in life. Interestingly, the results concerning anxiety were less clear. The risk may depend on the specific type of anxiety disorder, but to date, few studies have focused on this topic.