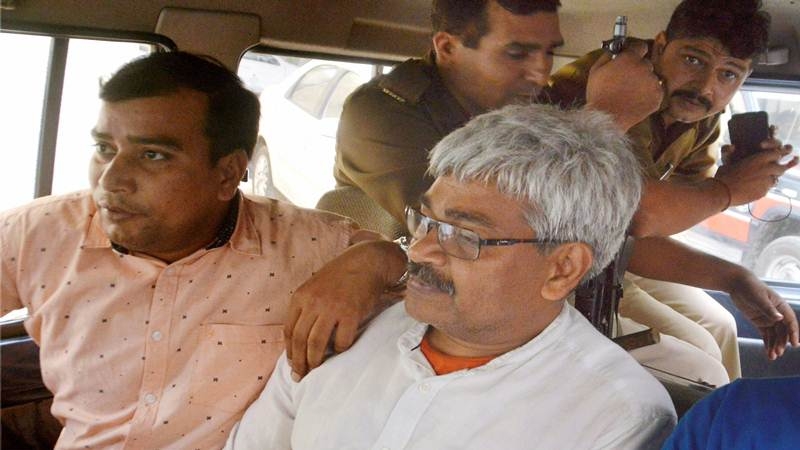 On October 27, Vinod Verma was arrested by the Chhattisgarh Police in connection with extortion and blackmailing case, from his residence in Indirapuram in Uttar Pradesh’s Ghaziabad.

Verma was arrested after an FIR was filed against him by a man over a certain ‘vulgar’ video that features his boss. A day after his arrest, Chhattisgarh police lodged an FIR against him and state Congress president Bhupesh Baghel. Verma has maintained that he possesses ‘a sex CD ‘of a state minister.

“I have a sex CD of Chhattisgarh Minister Rajesh Munat and that is why the state government is not happy with me,” he said.

On Saturday, Chhattisgarh government handed the probe over the scandal to the Central Bureau of Investigation (CBI).