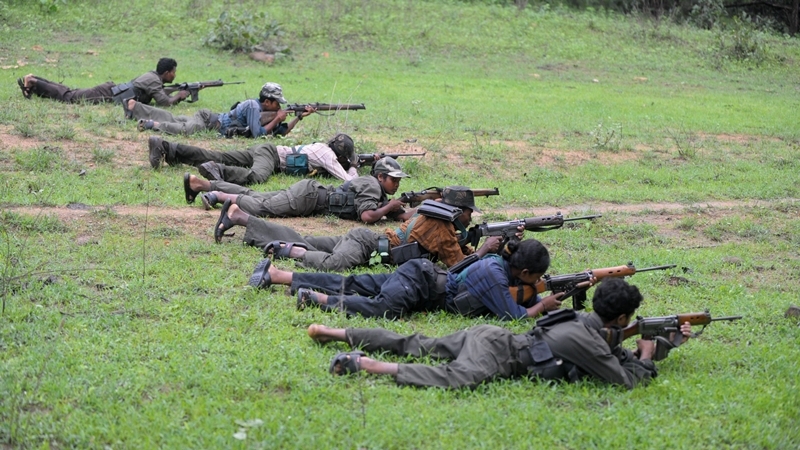 Raipur: Seven Naxals were gunned down in Chhattisgarh’s Bijapur district today in a joint operation carried out by the state police and their Telangana counterparts, an official said. The gunfight took place in a forest near Ipenta village of the district this morning, Bijapur Superintendent of Police Mohit Garg told PTI.

A joint squad of Greyhounds — an elite anti-Naxal unit of the Telangana Police — and security personnel from Chhattisgarh had launched a combing operation in the forests along the inter-state border following a tip-off about presence of Maoists there, he said.

When the patrolling team was in Ipenta, located around 500km from the state capital Raipur, an exchange of fire broke out between the two sides. After the guns fell silent, security forces recovered the bodies of seven ultras, including that of women, from the encounter spot, Garg said.

Some weapons and Maoist literature were also seized from the site, the SP said, adding the search operation was still continuing and more details are awaited. In early March, a team of Greyhounds personnel had swooped on a Naxal camp in Bijapur district as part of a joint operation with the Chhattisgarh Police. Ten Maoists, including seven women, were killed in the operation.