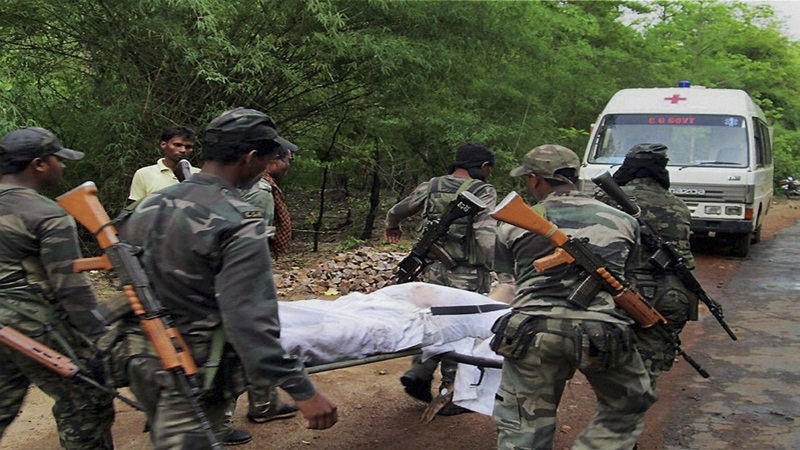 Raipur: Eight Naxals and two police personnel were killed in an encounter between ultras and security men in Chhattisgarh’s Sukma district on Monday, police said.

The gunbattle took place at a forest in Kistaram area bordering Telangana, around 500 km from here when a team of security personnel was out on an anti-Naxal operation, Sukma’s Superintendent of Police Abhishek Meena told PTI.

Eight bodies of Naxals have been found at the encounter spot, he said. Two District Reserve Guard (DRG) personnel were also killed in the exchange of fire, the SP said. Reinforcements have been rushed to the spot, he said.

Further details were awaited as the encounter was still underway, he added.