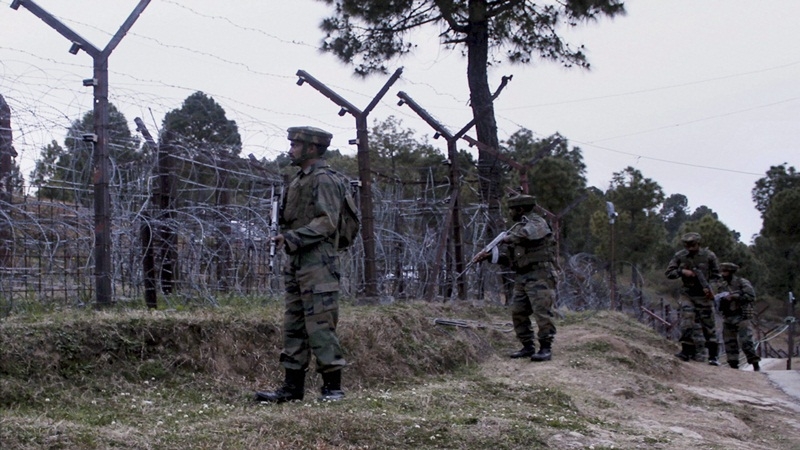 Sukma (Chhattisgarh): A District Reserve Guard (DRG) jawan sustained injuries in an improvised explosive device (IED) blast which took place on Tuesday in the forest area of Minpa in Sukma district. The explosion took place when the troops of 206 CoBRA and DRG were returning to their base camp in Chintagupha.

This is the second attack that has taken place in Sukma district in the last two days. On Monday, as many as nine Naxalites and two security personnel were killed in the same district in two separate operations carried out by security forces. A huge cache of arms and ammunition, including automatic rifles and IED, were recovered by the police.