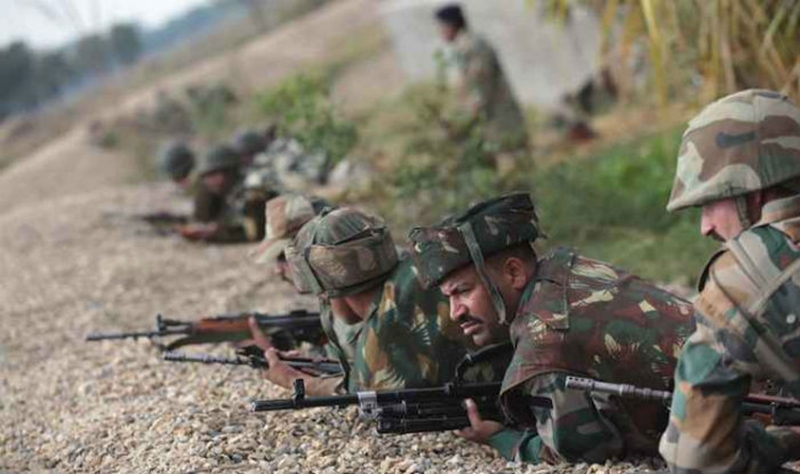 Raipur: A jawan of the Central Reserve Police Force (CRPF) was injured Thursday in an IED blast carried out by Naxals in Chhattisgarh’s insurgency-hit Sukma district, police said.

The incident took place when a team of CRPF’s 223rd battalion was out on anti-Naxal operation in a forested area under Jagargunda police station limits Thursday afternoon, a local police official told PTI.

While the team was cordoning off a patch of jungle near Chintabegu village, Naxals triggered the blast of an improvised explosive device (IED), he said. It was followed by an exchange of fire between the two sides before the Naxals fled into a dense part of the forest, he said. Constable Virendra Yadav was injured in the blast.

Reinforcement was rushed to the spot and Yadav was being airlifted to Raipur, the police official said, adding that he was said to be out of danger. A combing operation was underway in the area, he said.

The security forces have intensified combing operations in the Naxal-affected Bastar region in view of the next month’s Assembly polls. Naxals recently put up posters and banners in parts of Bastar, calling for a boycott of elections.