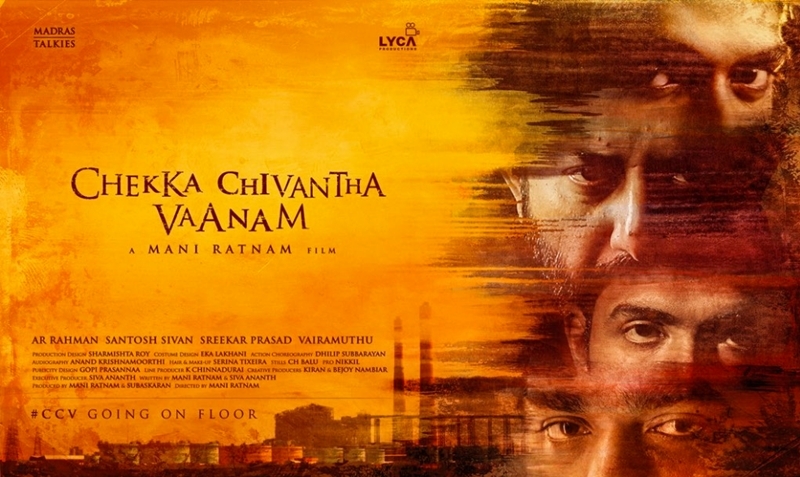 Mani Ratnam is all set to bring some of the best actors in the industry from his next Chekka Chivantha Vaanam. Mani Ratnam announced the title of the film on Friday with its first poster.

Well, if we see the poster, we can how Mani Ratnam brought some of the legendary actors of South Industry together. Reportedly, the excitement level among the fans is high to see stars like Silambarasan, Arvind Swami, Vijay Sethupathi, Arun Vijay, Jyothika, Aditi Rao Hydari, Jayasudha, Prakash Raj. Well, as per the reports, Fahadh Faasil was initially considered for the role of Arun Vijay.

Reportedly, the film, that will be shot by ace cinematographer–Santosh Sivan, is expected to be a crime drama set in Chennai. Also, favourite of Mani Ratnam, music composer A R Rahman is likely to be roped in. If reports to be suggested then the shooting for Chekka Chivantha Vaanam will begin from February 12