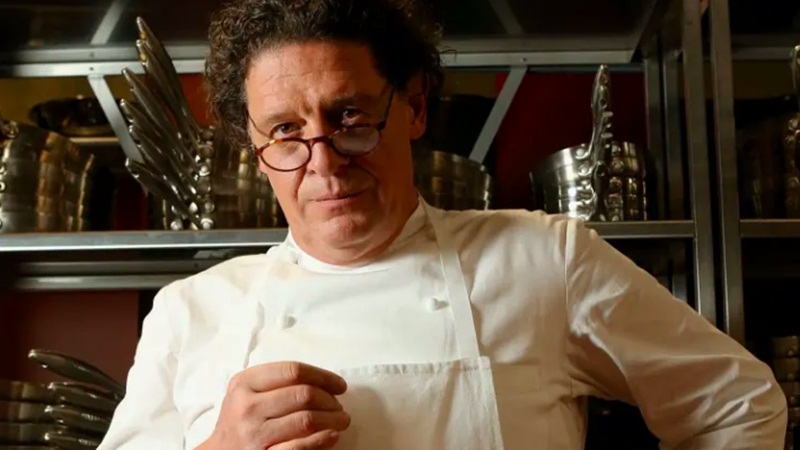 The fourth season of World on A Plate (WOAP), India’s most coveted culinary festival, will see British celebrity chef Marco Pierre White making his culinary debut in India. The famed British chef, besides curating two exclusive fine-dine dinners and two highly awaited masterclasses, will judge some of the country’s top restaurants for the coveted ‘World On A Plate Restaurant of the Year’ trophy. In the past three seasons, WOAP has featured some of the most influential chefs in the global culinary world such as George Calombaris, Gary Mehigan, Ranveer Brar, Janice Wong, Elena Duggan, Ben Unggerman, Adriano Zumbo, Matt Preston and Saransh Goila amongst others.

Ahead of the festival, the prestigious ‘Restaurant of the Year’ trophy was unveiled by Kiran Soans, CEO of Gold Rush Entertainment and Chef Marco Pierre White on Friday (January 18) at St. Regis in Mumbai. 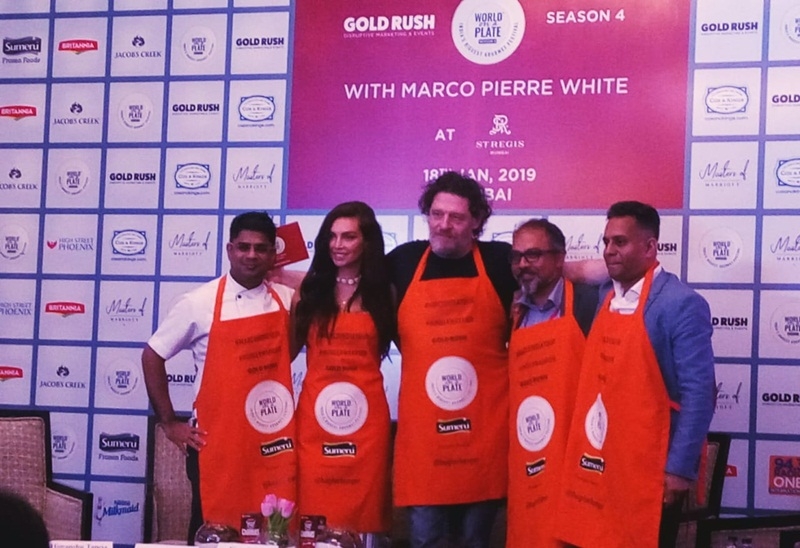 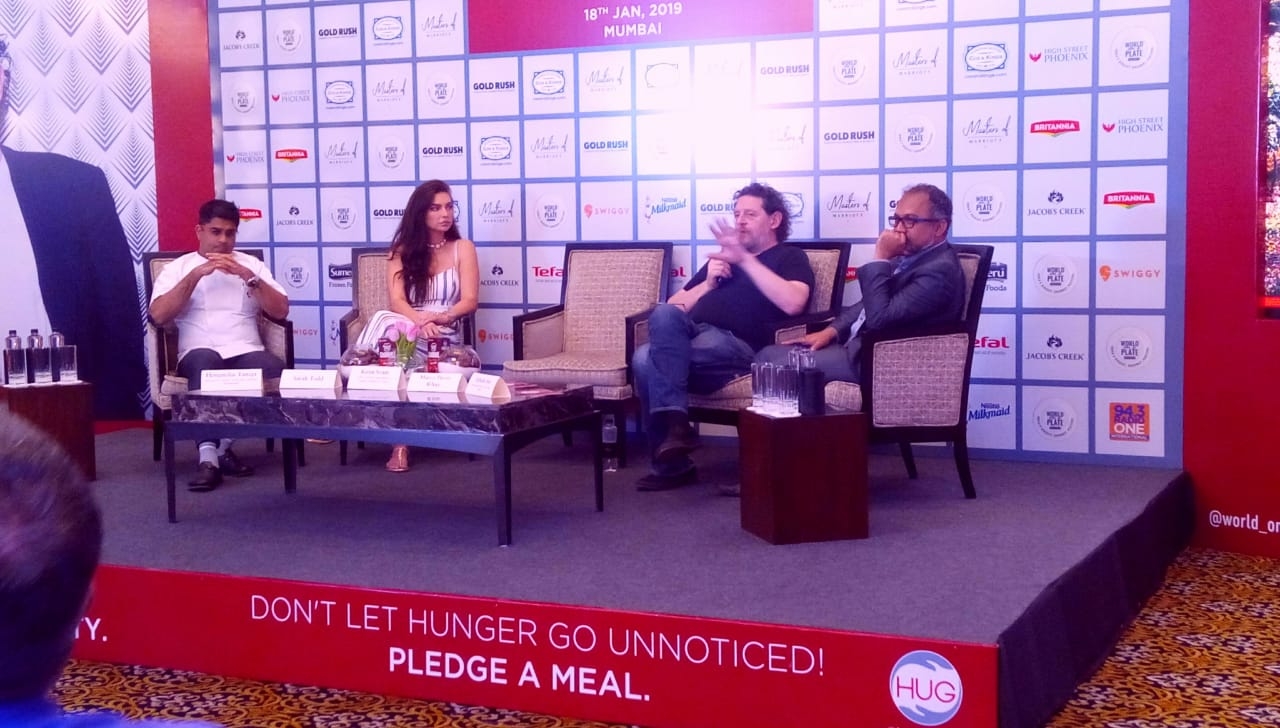 When asked about the points he will be considering important while judging the show, Marco says, “Generiousity be your presentation. Keep it simple.”

Season 4 of the World On A Plate will feature curated restaurant pop-ups by the city’s top restaurants, master classes by renowned master chefs, exclusive curated dinners and lunches, competitions amongst amateur chefs, awards given away by some of the world’s most influential culinary artists and much more. Proceeds from the festival will also go towards donating meals to 1,00,000 underprivileged kids.

When: January 19 and 20
Where: High Street Phoenix, Lower Parel