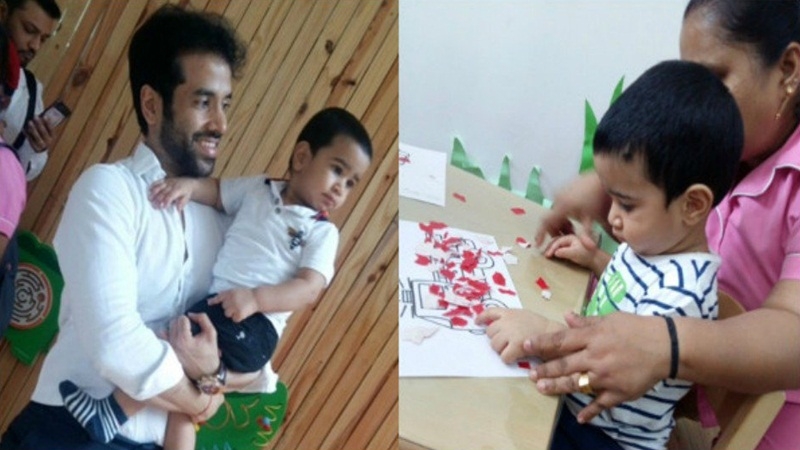 Tusshar Kapoor entered a new phase in this life when he welcomed his son Laksshya Kapoor in this world through surrogacy. The actor recently celebrated his son, Laksshya Kapoor’s first birthday in June with a lavish party. What’s surprising is that the toddler, who is the apple of Tusshar’s eye, has already started with pre-school.

“The plan was to get him into pre-school only after he turned two but I have noticed that in the last few months he has become extremely active and adores it when I read to him. This observation pushed me to get him into a parent-child pre-school, a stone’s throw away from home. 1st August was his first day and he was super comfortable and enjoyed the company of the other children, although he did stick by me for most of the time.” says Tusshar Kapoor.

It is scheduled for Diwali 2017 release.