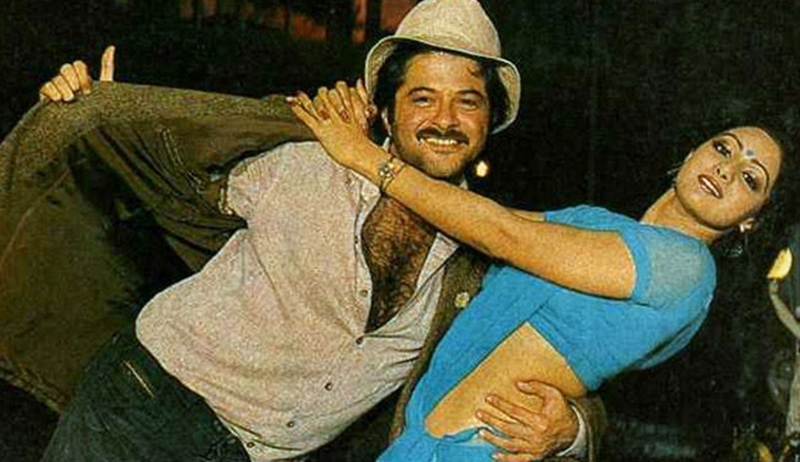 We have seen Sridevi and Anil Kapoor’s working together in many hit films. They were considered as one of the best on-screen couples of Bollywood. However, after Sridevi’s sudden demise, the entire Kapoor family has gone into deep shock.

Recently, a video of Sridevi and her brother-in-law actor Anil Kapoor went viral on the internet in which we can see they are dancing together at their nephew Mohit Marwah’s wedding.

Watch the last video of Sridevi and Anil Kapoor:

#SRIDEVI AND #ANILKAPOOR DANCING AT WEDDING..😔🙏🙏

Well, we can see how the duo is dancing on the song Chittiyan Kallaiyaan with complete joy. The two can be seen dancing hand-in-hand, Anil with utmost enthusiasm and Sridevi her graceful best.