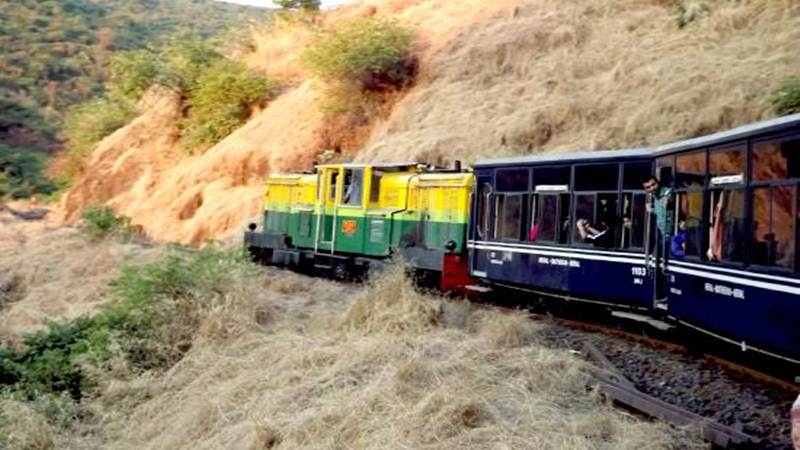 Mumbai: In an order to attract more tourists and to make Matheran toy train service more popular, the Central Railway (CR) has planned to re-introduce the heritage steam engine. CR is conducting trials and will be holding a ceremonial run on April 14 between Aman Lodge and Matheran.

Re-introducing the heritage steam engines is part of the Indian Railways’ which plan to promote its heritage and attract more tourists. “Apart from Matheran, steam engines will be introduced in other hill station routes such as Darjeeling-Siliguri, Kalka-Shimla, and Kangra Valley. The steam locomotive will not be coal-fired but will be powered by diesel,” said SK Jain, Divisional Railway Manager, CR.

The CR has increased services on the three-km Aman Lodge-Matheran section since March 30. It is currently running 21 services on Fridays and 22 on the weekend. On Mondays, it operates 17 trains and during the remainder of the week, it runs 14 services daily.

The CR will also place a rotating table in the coach and turn it into a restaurant. “The CR plans to convert one coach of the train into a restaurant that will serve local cuisine. This is being done to make the iconic Neral-Matheran toy train more tourist-friendly on the lines of the toy train that runs between the hilly region of Kalka and Shimla,” added official.

“We plan to model the train on the lines of the Kalka- Shimla toy train. One coach of the train will be turned into a restaurant. A round table is being constructed which will serve as a rotating restaurant. Further, JJ School of Arts will be appointed as a consultant for the project. We are also looking at options to make use of the red soil,” said Jain.