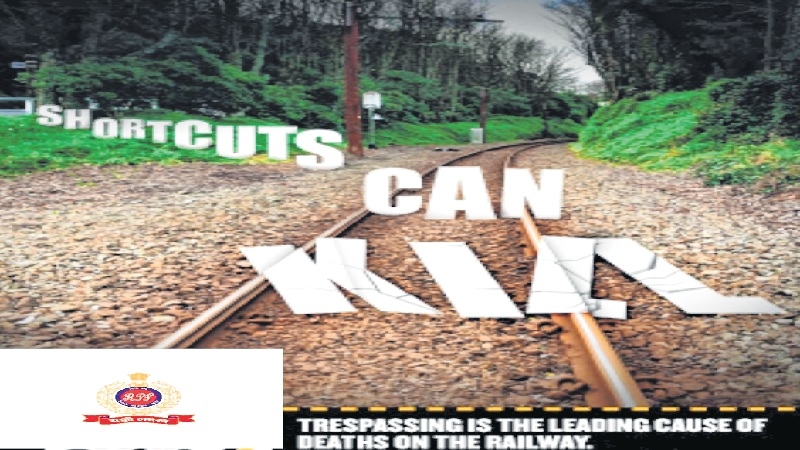 Mumbai: In the wake of the Amritsar tragedy in which 61 people were mowed down at Joda Phatak (level-crossing) by a train on October 18, Central Railway (CR) now plans to close down 100 level-crossings within its jurisdiction, to reduce trespassing on railway tracks.

Railway officials said they had set a March 2019 deadline to eliminate all unmanned level crossings, having missed their December 2018. “I spoke to Thane and Kalyan-Dombivli civic authorities on the issue. They have assured that by March 2019, all level-crossing gates will be closed to the public,” said CR General Manager DK Sharma.

Further, said the railway authorities, they had decided to identify those locations near level-crossings, where trespassing is rampant. “There should be no level-crossings but there should be a gate separator, either with the use of rail overbridges (ROBs) or a subway,” added he.

Railways have blamed the state government for not completing ROBs which have been under construction for the last four years. Though the level-crossing gate at Thakurli has been shut permanently, those at Chunabhatti and Wadala are open. These level-crossings were found to cause most delays on CR due to trespassing.

“We have asked all the divisional railway managers (DRMs) to identify the spots, where owing to a fair or a festival, crowds gather near or on the tracks and these places will be best placed to provide solutions also,” Sharma said.

According to railway police, in the Mumbai suburban section alone, 777 people have died while crossing railway tracks. “People should realise that their safety lies in their own hands. It is high time they take responsibility for their own lives and avoid crossing tracks,” said Sharma.