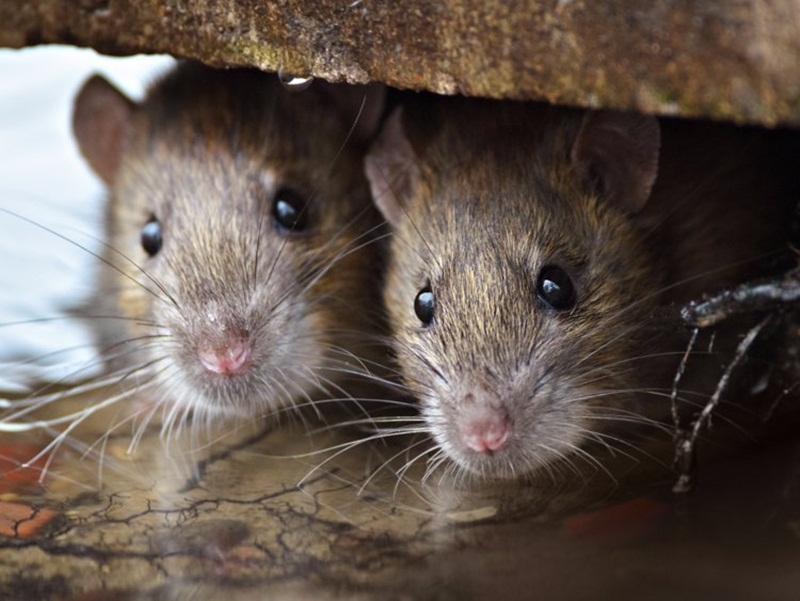 Massachusettes: A recent US study claiming radio-frequency radiation emitted by cell phones causes cancer in rats does not apply to humans, according to experts. There is “clear evidence” that male rats exposed to high levels of radio frequency radiation (RFR) like that used in cell phones developed cancerous heart tumours, the study had said.

The $30 million study by the US National Toxicology Programme (NTP) that took 10 years to complete showed “some evidence” of tumours in the brain and adrenal gland of exposed male rats. Following the report, some NGOs and scientists propose the WHO’s Inter Agency for Research on Cancer (IARC) must upgrade the present Group 2B (possible human carcinogen) classification of RF radiation to Group1 (human carcinogen).

But specialist agencies have asserted that the finding does not apply to humans. The International Commission on Non Ionising Radiation Protection (ICNIRP), the panel whose recommendations are followed by majority of nations and agencies such as the WHO, published a note categorically stating the study does not give any actionable input to change the existing safety guidelines for RFR.

Notably, India’s safety guidelines for RFR are only 10% of the ICNIRP values. The US Federal Communication’s Commission, the standard setting body in this field follows the advice of the US Food and Drug Administration’s (FDA) Centre for Devices and Radiological Health.