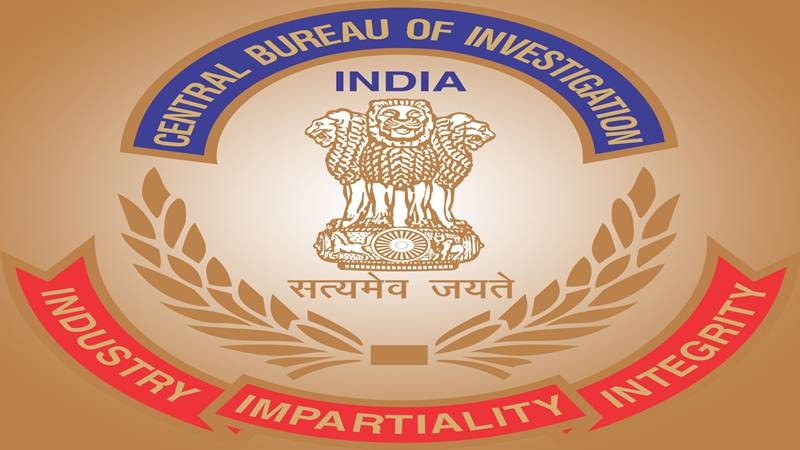 New Delhi, The CBI has taken over investigations of the two cases related to the alleged circulation of a “fake sex CD” allegedly involving a Chhattisgarh minister, agency sources said today.

According to procedure, the CBI has re-registered the FIRs of the Chhattisgarh Police which were registered against Verma on Munat’s complaint. The two cases are related to alleged possession and circulation of fake pornographic video and allegations of ransom demand, CBI sources said.

The journalist had denied the allegations. According to the Raipur Police, a case of blackmail and extortion was registered at the Pandri police station based on a complaint by BJP leader Prakash Bajaj who had said that he “was being harassed over phone by an unidentified caller who told him that he had a CD of his ‘aka’ (master)”.

After investigation, a search team was sent to Delhi and Verma was held from Ghaziabad, the police had said, claiming to have recovered 500 CDs, pen drives etc. The case against Baghel, Verma and others was registered under section 67 (A) of the Information Technology Act following the minister’s complaint, Station House Officer (SHO) Civil Lines, Raipur, Hem Prakash Nayak had told PTI.

Both the cases have been taken over by the CBI, the sources said.