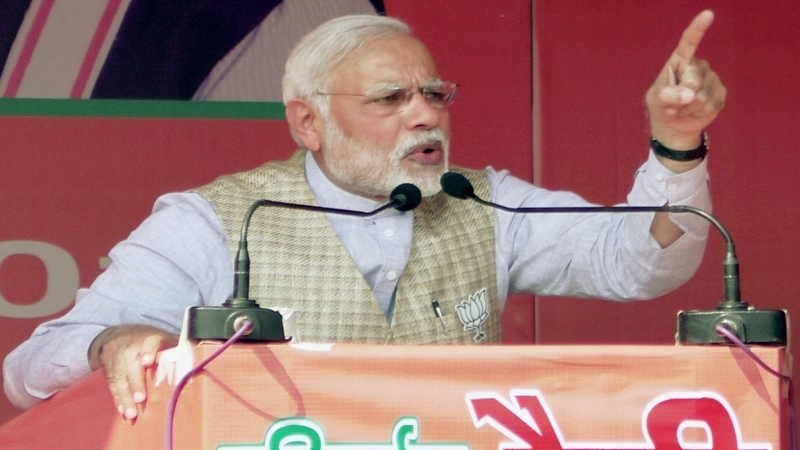 The Bharatiya Janata Party (BJP) led National Democratic Alliance (NDA) completed three years on May 26, 2017. BJP won 282 seats in the 2014 Lok Sabha elections (single largest majority after 1984). People voted for BJP because they were fed up of corruption, crony capitalism, nepotism, policy paralysis and most importantly weak leadership of then Prime Minister Manmohan Singh. Narendra Modi in his campaign talked about ‘sabka saath, sabka vikas’ (everyone’s support, everyone’s development, appeasement for none). The central government has done very good things over the past three years and enjoy goodwill and has retained the trust and popularity.

The peculiar question for this government has been that they micromanage and interfere in the same electorate, that voted for them. The cow vigilantes, nationalist brigade and many fringe elements behave as if they are the moral guardian and custodian of the law. BJP government has not been able to rein in the troublemakers, who in the name of morality do absurd kind of things and get away with it. The recent uproar in the Indian Republic has been about the cattle slaughter ban, which has been ordered by the government. 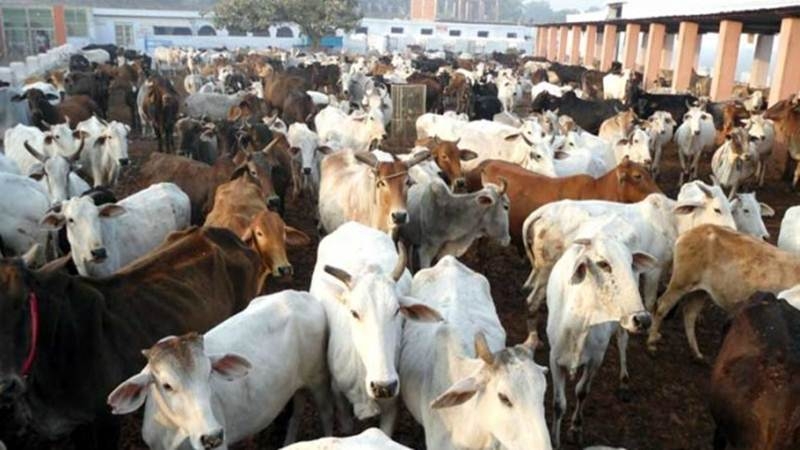 In a notification announced last week, the government said cows and buffaloes cannot be sold for slaughter at animal markets across India, allowing only farmland owners to trade at animal markets. The notification covers bulls, bullocks, cows, buffalos, steers, heifers and calves, as well as the camel trade. India is a secular and pluralistic country, with many castes, creed and ethnicity of people living in this vast state. The backlash has been very fierce from Kerala chief minister Pinarayi Vijayan to West Bengal CM Mamata Banerjee calling it ‘unconstitutional’ and ‘undemocratic ‘and saying it is the attack on India’s federal structure.

The north eastern states primarily consist of Christian majority and for them beef is bread and butter. India is governed by law and there cannot have separate laws for different region. BJP government and affiliates are encouraging goons, who indulge in public lynching (Mohammad Akhlaq, Pehlu Khan) were all helpless and were killed by the mob on the suspicion of cattle delivery or in Akhlaq’s case storing beef in the refrigerator and they all paid a huge price and incidentally this all men belonged to the minority. The recent lynching and killing of seven people in Jharkhand (BJP ruled state) is a blot on our democracy and it has no place in a sovereign country like India.

Narendra Modi talks about ‘New India’, but India can’t progress until it includes every religion and strata of society and aims for development. BJP recently got a huge mandate in Uttar Pradesh (325 out of 403) but it is more in the news for ‘Anti Romeo-Squad’ and atrocities committed against Dalits and backward casts. India prides itself on democracy, free speech and liberty and for that to happen India has to stop being a ‘nanny state’ otherwise we will soon become a banana republic, with fringe and goons deciding the state of law and the democratic values will go for a toss.