Case against Tamil actors Suriya, Sarathkumar, Sathyaraj after failing to appear in court 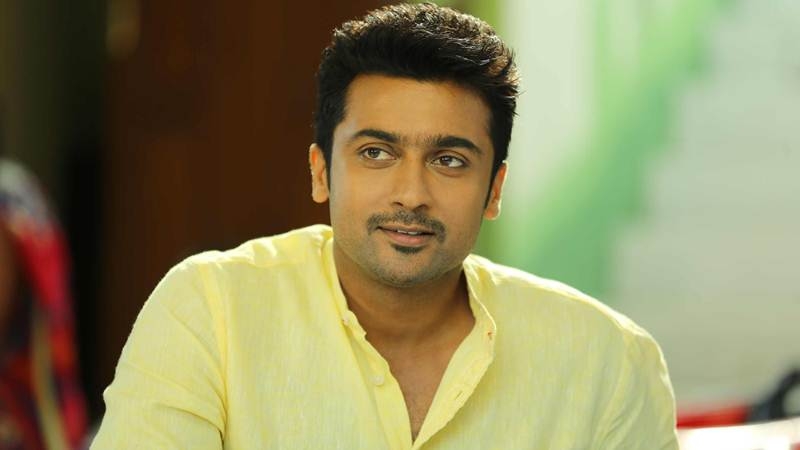 Chennai (Tamil Nadu): A case has been registered against seven Tamil film actors including Suriya and Sathyaraj, as they failed to appear before the court in connection with a defamation case filed by an Ooty journalist for their alleged disparaging speech in 2009.

In 2009, a Tamil daily ‘Dinamalar’ carried a story on some actresses saying they are involved in prostitution along with their pictures. Following which the entire film artistes association came together and opposed this.

As per reports, fiery speeches were made against the journalists. Earlier, Dinamalar editor Lenin was arrested for carrying a story claiming an actress was involved in prostitution. The entire film industry was up in arms. They organised a meeting to condemn Dinamalar. The Karunanidhi’s government then arrested the editor.

At that time the actors made some harsh comments against the journalists, following which a scribe from Ooty filed a defamation case against all these actors for defaming journalists. On the hearing date, the actors failed to appear. Now, the next hearing is June 17.