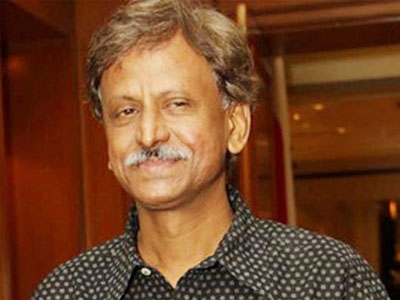 Tailang was under treatment for brain cancer since 2014 and breathed his last at his East Delhi residence in Mayur Vihar. He would have turned 56 on February 26 and is survived by his daughter and wife. The cartoonist, who had worked in a number of newspapers, including Hindustan Times, The Indian Express and Times of India, was admitted to Medanta Medicity hospital in Gurgaon in December but was brought home around a month ago, reports PTI. Tailang was awarded Padma Shri in 2004. As a cartoonist, many politicians, including Indira Gandhi, Rajiv Gandhi, Atal Behari Vajpayee, P V Narasimha Rao, Manmohan Singh and Narendra Modi bore the brunt of his brush. “He was fighting brain cancer since 2014 very bravely. However, after last Diwali, he started keeping unwell and was admitted to Medanta hospital. We brought him home in mid January when the doctors said there is nothing more they could do. He passed away at 1 pm today,” said Aditi, Tailang’s daughter. Tailang, who was born in Rajasthan’s Bikaner on Febnruary 26, 1960 had his first cartoon published in a newspaper at the age of 10 in 1970. It was in 1982, when he got his first major break in Illustrated Weekly of India, Mumbai.