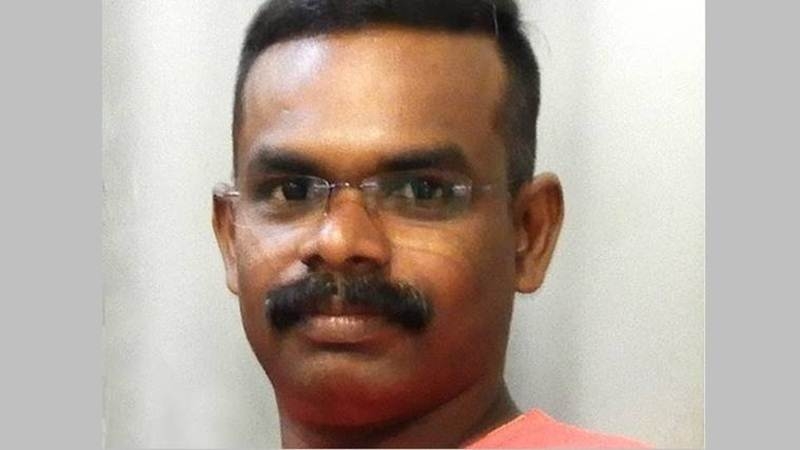 Tirunelveli: Soon after the Tirunelveli District Court granted bail to cartoonist Bala, he categorically stated that he would continue to highlight the inefficiency of the government through his cartoons.

“I did not commit a murder, so I have no regrets. I will continue to highlight the inefficiency of the government through my cartoon. I will continue; won’t stop,” Bala told reporters here.

Earlier in the day, the Tirunelveli District Court had granted bail to the cartoonist, after he was arrested by the Tamil Nadu police from Tirunelveli on Sunday. A defamatory case was registered against him for allegedly portraying the Chief Minister Edappadi K. Palanisamy in a distasteful manner.

Bala had allegedly portrayed the chief minister, the state’s collector and the police commissioner wearing nothing and covering their private parts with money, while a baby burns in front of them. The caricature was published after a recent incident, where a couple and their two children self- immolated at the collectorate, alleging police inaction on a usury complaint.