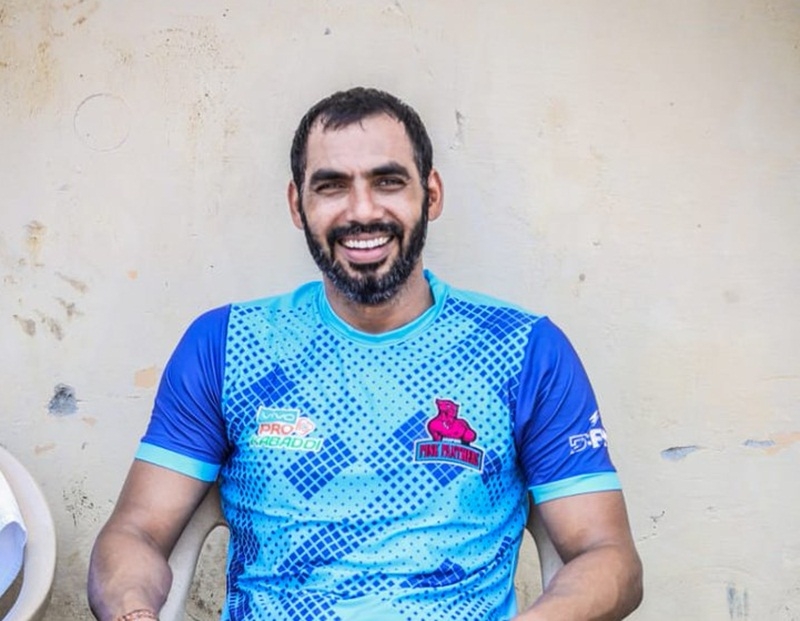 Haryana: Legendary Kabaddi player, Anup Kumar has announced his retirement. The iconic player concluded a historic 15-year career, where he has led several teams to victory and grown the sport in the country. An Arjuna Awardee, Kumar began his international career in 2006 at the South Asian Games in Sri Lanka.

Announcing his retirement, he said, “When I started playing kabaddi, I was invested in the sport because I liked it and it was a great hobby, over the years a hobby became the most important part of my life. The day I took to playing kabaddi professionally, I had one dream, to represent my country and bring a gold medal. Today, with the Pro Kabaddi League, the magnitude of the sport has grown leaps and bounds and I could not be happier than to watch and grow and be a part of this journey. Coincidentally, today is also the 10th birthday of my son, and that makes this date even more memorable.”

Reacting to the announcement, League Commissioner of VIVO Pro Kabaddi League, Anupam Goswami said, “This is a great decision by a great player from a great stage of Kabaddi. It is also for the first time a senior player has announced the retirement of his playing career during an ongoing season. Anup, of course, has been a senior player and a role model athlete for this sport. We totally respect his decision.” It is well recognized that Pro Kabaddi has had a profound impact on the emergence of the sport on the global stage.

Ronnie Screwvala, team owner U Mumba, said, “When I heard of Anup Kumar’s retirement, I have to say it didn’t surprise me because he is one of the smartest and intelligent players in Kabaddi. He gets his sense of timing on the field and I think he gets his timing when he is looking at his own career off the field as well.” “The timing that he chose is really at the peak and there is no question that he is at the best of his career. As far as I know Anup, he chose this moment, as a gesture to say – you need to respect younger talent and make way for them,” Screwvala added.

Adding to the reactions, team owner of Jaipur Pink Panthers Abhishek Bachchan, said, “First of all when Anup Kumar told us about his retirement, we were very unhappy because from the time I have been associated with Kabaddi it is my belief that there is no one with his calibre. Anup is such a player who has been a role model. Today, I am sad, because we won’t see him on the mat after this, but I really hope he will always be connected to the sport because everything that he has done for the sport in the past is something that no one can replicate.

On behalf of our entire Jaipur Pink Panthers team, we would like to wish Anup, all the best for all his future endeavours, and congratulations on possibly one of the greatest sporting careers in India.” On being asked that what young players should learn from Kumar, Bachchan said, “I think young players should make their own style, and not try to copy Anup, because Anup is only one. But there is one thing I would like to say, they should try and be like Anup off the mat, Anup’s dedication and his humility is what they should imbibe.”