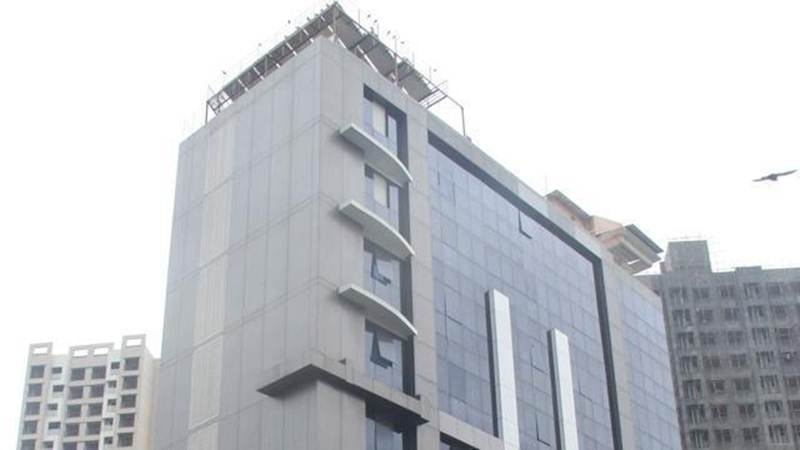 Mumbai: Scamsters in the recently busted multi-crore call centre racket were using well-known people search websites, which provide a person’s name and addresses, to gauge a potential victim’s ability to pay as part of their illegal operations, police have revealed.

An internet-based call were made to many phone numbers simultaneously, called ‘blasting’ in technical terms, and the potential victims were made to listen to it which allegedly used to threaten them, they said.

“Some of the victims got frightened with this and called back. When the call was returned, the call centre executives, through the phone number of the caller, surfed through the websites (having information about people’s name, addresses and other details) in real time to understand the paying ability of the person at the other end,” a police official told PTI.

Those having a higher ability to pay were prioritised over others and the (call centre) agents engaged with them in deeper conversations which led to negotiating a sum the victim had to pay, the official said.

“During investigation it was revealed that the scam’s alleged mastermind, Sagar Thakkar alias Shaggy, and his associates used to blast the VOIP calls from Ahmedabad,” the official said.

These calls were made with Direct Inward Dialling (DID) by which at a time 10 US citizens could get calls with the help of a software, he said. The call was spoofed and contact numbers similar to those in United State’s were displayed on the cell phones, by which the American citizens were made to believe that it was a call from the US Tax Department.

The frightened US nationals would reply on the numbers to prevent their arrest and were then engaged in negotiation. The ‘dialler’ used to asked the victim if he wanted to resolve the issue. If he agreed, then the call was transferred to his senior – the ‘closer’.

Later, the ‘closer’ used to finally negotiate with the citizen and insist him/her to keep mobile phone on speaker mode and go at the nearest reputed supermarket chain.

Thakkar then used to call his vendors in the US and asked to deposit the gift cards worth thousands of USDs. He would then allegedly receive the money through ‘hawala’ in Mumbai and Ahmedabad, the official said.

With this scam, Thakkar allegedly collected hundreds of crores of rupees, he said. Police had raided the Universal Outsourcing Services, on Mira Road in neighbouring Thane district, among six other call centres during the midnight of October 4-5 and got the data of thousands of US citizens who were cheated.

From June 1 to October 4 this year, Thakkar allegedly collected USD 18 lakh from just one call centre, the police official told PTI. Meanwhile, the investigators had yesterday told a court in Thane that they have identified transactions worth Rs 25-30 crore in the call centre scam here till now and that it will take a long time for them to arrive at the actual figure given the magnitude of the scandal.

Several teams were interrogating the 71 accused arrested so far in connection with the scam, which came to light when police raided call centres in Mira Road and other areas earlier this month. The scam operated out of nearly a dozen call centres in Thane.