Butterflies, frogs are at verge of extinction! 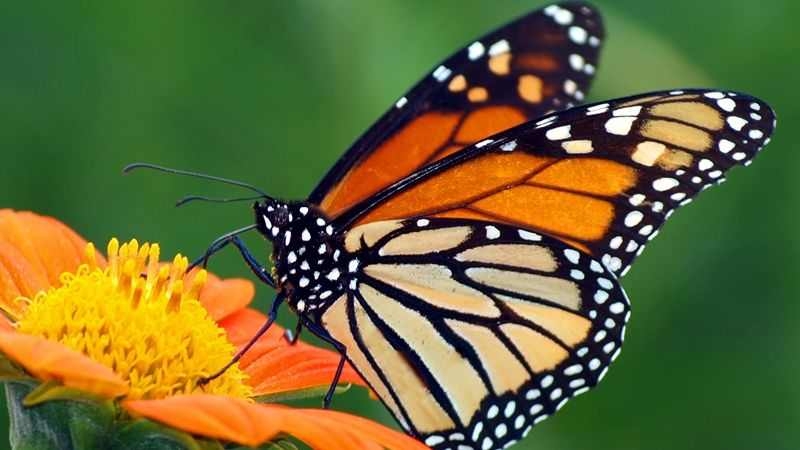 Sydney: Australian scientists called for action, as new research said deforestation has driven lots of the world’s animals to the brink of extinction. Researchers at the Macquarie University here warned species ranging from butterflies to frogs and lizards were all at risk, Xinhua news agency reported.

“Previously, research has focused on a local extinction, but what is new about this research is that it’s not about a local or small forest but about complete extinction globally.”

Tropical forests are home to the majority of all plant and animal species, and according to the findings, disturbing their ecosystem could have a severe impact.

“A mass extinction could have happened right under our noses because we just don’t know much about the many rare species that are most vulnerable to extinction,” Alroy said.

More than half of the world’s species are found in tropical forests, even though they only make up 10 per cent of the earth’s land surface, so according to Alroy, the solution is to “create more areas that are protected from deforestation”. “A lot more field work needs to be done in the tropics and the time to do this is now,” he said.