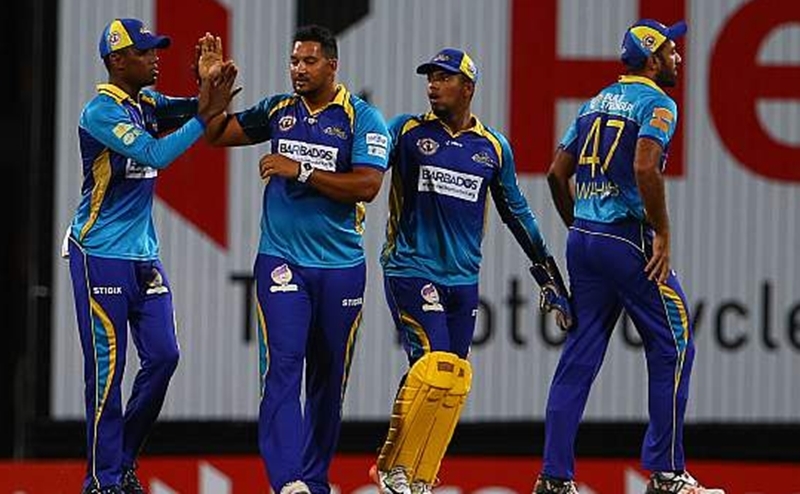 Barbados Tridents will be clashing with St Lucia Stars for the 24th match of CPL 2018 which is reaching to its end. The two teams are currently at the bottom of the CPL points table.

St Lucia Stars were the weakest team in the competition as they were entering the competition with a bad record to their name having lost all their games in the last two editions which is 2016 and 2017. They came here for the redemption of the last two years, but the story was almost the same with the only difference being that they finally opened their account of wins this time around.

The two sides have met before at the Darren Sammy Stadium, where St Lucia won the match by 38 runs. Barbados tridents will now look to avenge themselves with a win in their own home.