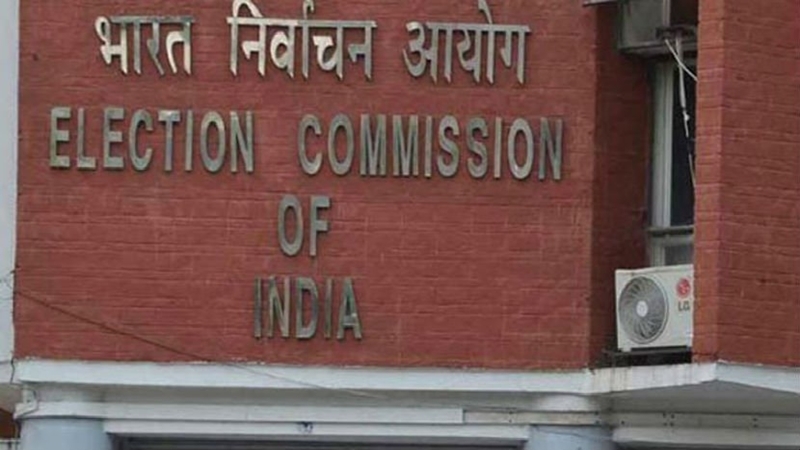 New Delhi: The Election Commission of India (ECI) on Tuesday issued a show cause notice to Defence Minister Manohar Parrikar over his bribe remark during a public rally in Goa and sought his reply by February 9.

“The CD hasn’t been tampered in any manner; asked him file his final reply by February 9,” said the poll panel.

The poll panel earlier on February 2 issued notice to Parrikar after it took cognisance of the complaints from the Goa Forward Party and Aam Aadmi Party (AAP) chief Arvind Kejriwal.

The Commission has alleged that Parrikar deliberately and intentionally instigated the public to take bribe for voting and abetted the offence during the electoral process.

The Defence Minister made the statements in question at Chimbel on January 29, in which he purportedly said he had no problem with people accepting money from other parties to attend their rallies, but they should vote for “lotus”.