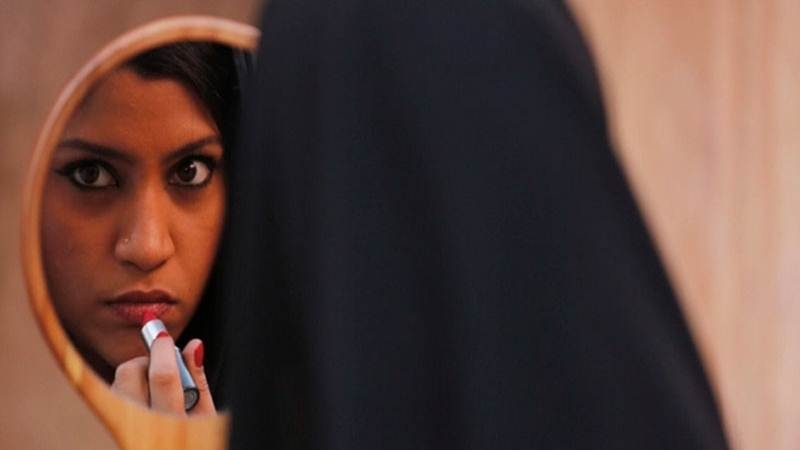 All set to premiere at the prestigious Tokyo Film Festival as well as the Mumbai Film Festival, the first trailer for ‘Lipstick Under My Burkha’ released online recently.

The film follows four feisty women, from the bustling bylanes of old Bhopal, secretly chasing their dreams and rebelling in small ways against the conventional identities they are boxed in. Through the colourful prism of the double lives of these women, ‘Lipstick Under My Burkha’ explores the many shades of female desire.

“As women we often have secret dreams, nurtured by the pulpy romantic fantasies that we discover through films, books, songs and things we see around us. But there is a deeper desire that is perhaps inherent in our very beings. That is what I have tried to explore through the film,” says director Alankrita Shrivastava.

Producer Prakash Jha adds, “There is love and sex, romance and heartbreak, ambition and passion. But most of all, the film is about the small dreams of these four women, who are trapped in the claustrophobia of their lives. In the dichotomy between tradition and modernity, what happens to female desire- and how long can it be contained? This story was so compelling that I knew it had to be made.” The cast, including National Award winning actor Konkona Sensharma are all excited and upbeat about the film. Konkona says, “It is rare to get to work on a film that explores what women want, and does so with lightness, humour and colour. I am looking forward to everyone watching it!” Konkana will be releasing her debut film, ‘Death In The Gunj’ as a director in the next few months.