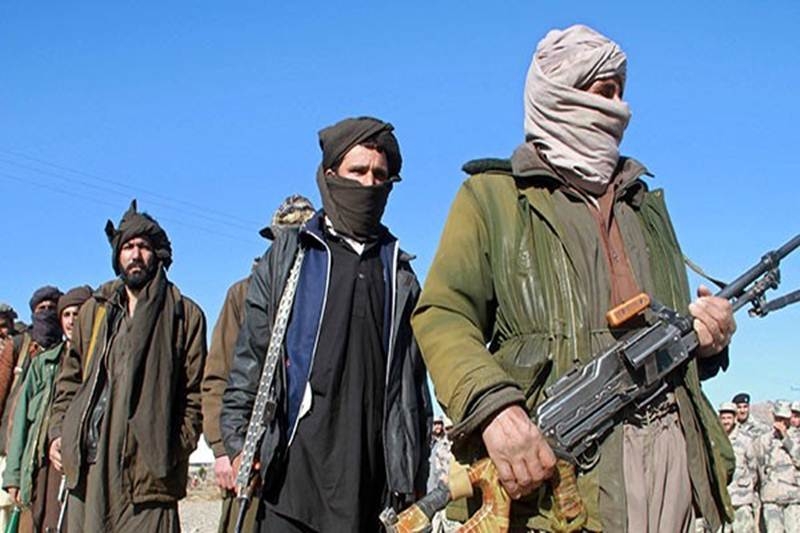 Kandahar: A breakaway Taliban faction in Afghanistan has appointed a new leader for the group, the nephew of the faction’s longtime leader who was killed in fighting with rivals last year.

The development reflects the complex layers of the insurgency in Afghanistan, where though dominant, the Taliban are not the only militant group waging war. The video, obtained by The Associated Press, says that Mullah Emdadullah Mansoor was named leader of the faction known as Mahaaz-e-Dadullah.

The appointment came at a gathering Monday in southern Zabul province. The meeting was attended by tribal and religious leaders, as well as the group’s local commanders.

The video shows Mansoor accepting the leadership position among a crowd of gunmen, mostly young guards. He is the nephew of Mullah Mansoor Dadullah who was killed in Khak-e-Afghan district of Zabul last year, fighting with rival Taliban.

Before Mansoor Dadullah was killed in Zabul, the founder of the group, Mullah Dadullah, was himself killed in an ambush, possibly by one of his bodyguards in Helmand province The video also shows several armed men in white-colored clothing with black balaclavas who call themselves suicide bombers and say they are ready to carry out attacks against the rival Taliban as well as foreign forces in the country.

“I announce that I will take … revenge from Mullah Haibatullah’s group,” said Mansoor, the newly appointed leader. He adds, speaking of his rivals, that “it is time for them to pay the price.”

Mansoor was referring to the current head of the rival Taliban, Mullah Haibatullah Akhundzada, a religious extremist who replaced Taliban leader Mullah Akhtar Mansoor who was killed in a U.S. drone strike in May.

The Mahaaz-e-Dadullah group is famous for their fighting skills and tactics in the battle fields as well as carrying out suicide attacks.

In the video, another would-be suicide bomber, Qari Misbah, says he has been “waiting for my turn for a long time ago and now it’s the time for me, I can give my body and soul.”